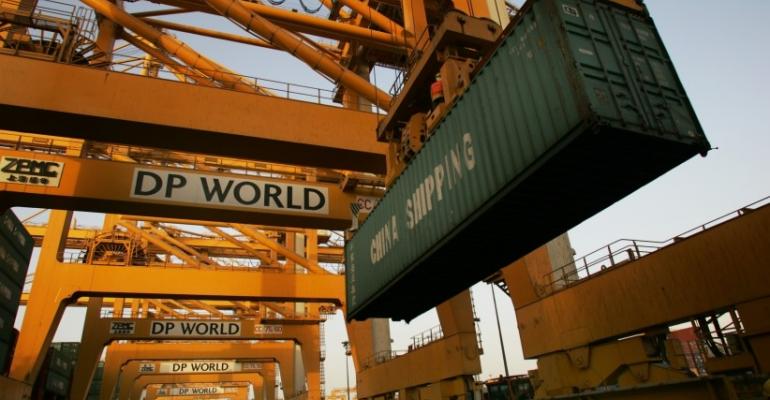 DP World's operations in Jebel Ali.
DP World has accused the government of Djibouti of “complete disregard and contravention” of the global legal system as it plans to rule all international adjudications on the Doraleh Container Terminal null and void.

As the case over the Djibouti government's cancellation of DP World's 2006 concession agreement for Doraleh Container Terminal, and subsequent awarding of a new concession to China Merchants Port Holdings, rumbles on the government is now set to apply to the country's high court to declare five international adjudications that found in favour of DP World null and void.

DP World said the plan showed the government of Djibouti had “complete disregard for and contravention of the global legal system and existing contracts”.

“The move is proof of Djibouti’s complete disregard for recognized legal practice and respect for contracts calling into question any investment in the country both now and in the future,” it added.

The most recent LCIA Tribunal ordered Djibouti to pay DCT $385.7 million plus interest for breach of DCT’s exclusivity by development of container facilities at Doraleh Multipurpose Terminal. DP World noted the award showed that the 2006 concession agreement remained valid.

“DCT and DP World continue to seek to uphold their legal rights in a number of legal fora, following Djibouti’s unlawful efforts to expel DP World from Djibouti and transfer the port operation to Chinese interests,” DP World.

The Dubai terminal operator is also continuing litigation against China Merchants in the Hong Kong courts.