Winds of change in Saudi Arabia 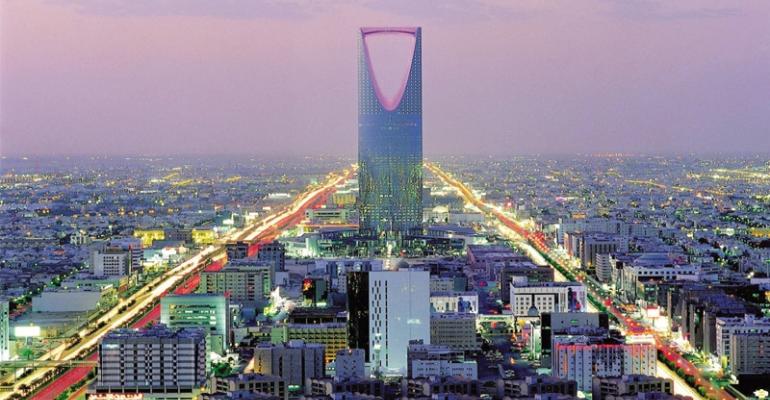 Saudi Arabia is undergoing a transformation as Crown Prince and Chairman of the Council of Economic and Development Affairs Mohammad bin Salman bin Abdulaziz Al-Saud stamps his mark on domestic and foreign policy. Reform of the country’s port sector and a giant new shipyard are key initiatives.

The 32-year-old Crown Prince is now effectively the country’s ruler even though his father, King Salman, is titular head.  MBS, as he is known, has taken a tough line with the country’s elite, detaining many in a drive against corruption. And he has declared that the Kingdom, traditionally known for its strict from of Sunni Islam known as Wahabism, will become more moderate: “open to all religions, traditions and people.”

At the centre of the Crown Prince’s plans lies Vision 2030, a carefully crafted strategic plan which embraces fundamental reform on almost every front. Now, barely a day goes by without some transforming revelation that would have been unthinkable just a couple of years ago.

A few months ago, Saudi women celebrated when it was announced that the ban on females driving cars will be lifted this year although just how many will want to take up the opportunity of controlling a motor vehicle on some of the world’s most dangerous roads remains to be seen.

Then a few days ago, an announcement revealed that Saudi women could not set up their own businesses without the permission of a male guardian. Symbolically, in this new progressive era, the revelation was announced on Twitter. From January, women have been allowed to watch live sport in stadiums for the first time.

A massive $64bn has been earmarked for the country’s embryonic entertainment industry, with a new opera house in Riyadh, and plans for gigs by performers including US pop band Maroon 5 and Cirque du Soleil. As part of Vision 2030’s goal of diversifying the economy away from oil and gas, the Crown Prince recently announced plans for a $500bn mega city with automated transportation, driverless cars and a tourist hub where men and women will be able to mingle freely for the first time.

The move to diversify away from energy dependence may be a central theme of Vision 2030, but the world’s largest energy company, Saudi Aramco, lies at the centre of the modernisation strategy. The initial public offering of 5% of its stock may have been delayed, but will certainly go ahead when the timing is deemed appropriate. World stock exchanges are vying with each other for what is likely to be the world’s largest-ever share sale.

Meanwhile the state energy firm and its shipping provider, Bahri, between them control a 70% stake in what will be one of the world’s largest shipbuilding and repair complexes currently under construction at Raz Al Khair. To be operated by the newly established International Marine Industries under the leadership of Fathi K. Al Saleem  the new mega-yard will open for business in phases between next year and 2021. A strategy to recruit significant numbers of women for senior engineering and management positions is already well under way. In due course, they will make up a significant proportion of the new shipyard’s workforce.

However, whilst the new era of Saudi denouement represents a radical departure from past authoritarian rule, foreign companies hoping to capitalise on economic diversity will have to observe certain guidelines. Saudisation is a top priority, so not only will they need to have Saudi partners, but they will also need to demonstrate a strong Saudi component in their activities. They will be assessed in regular audits to ensure that their operations include as many Saudi-sourced resources as possible.