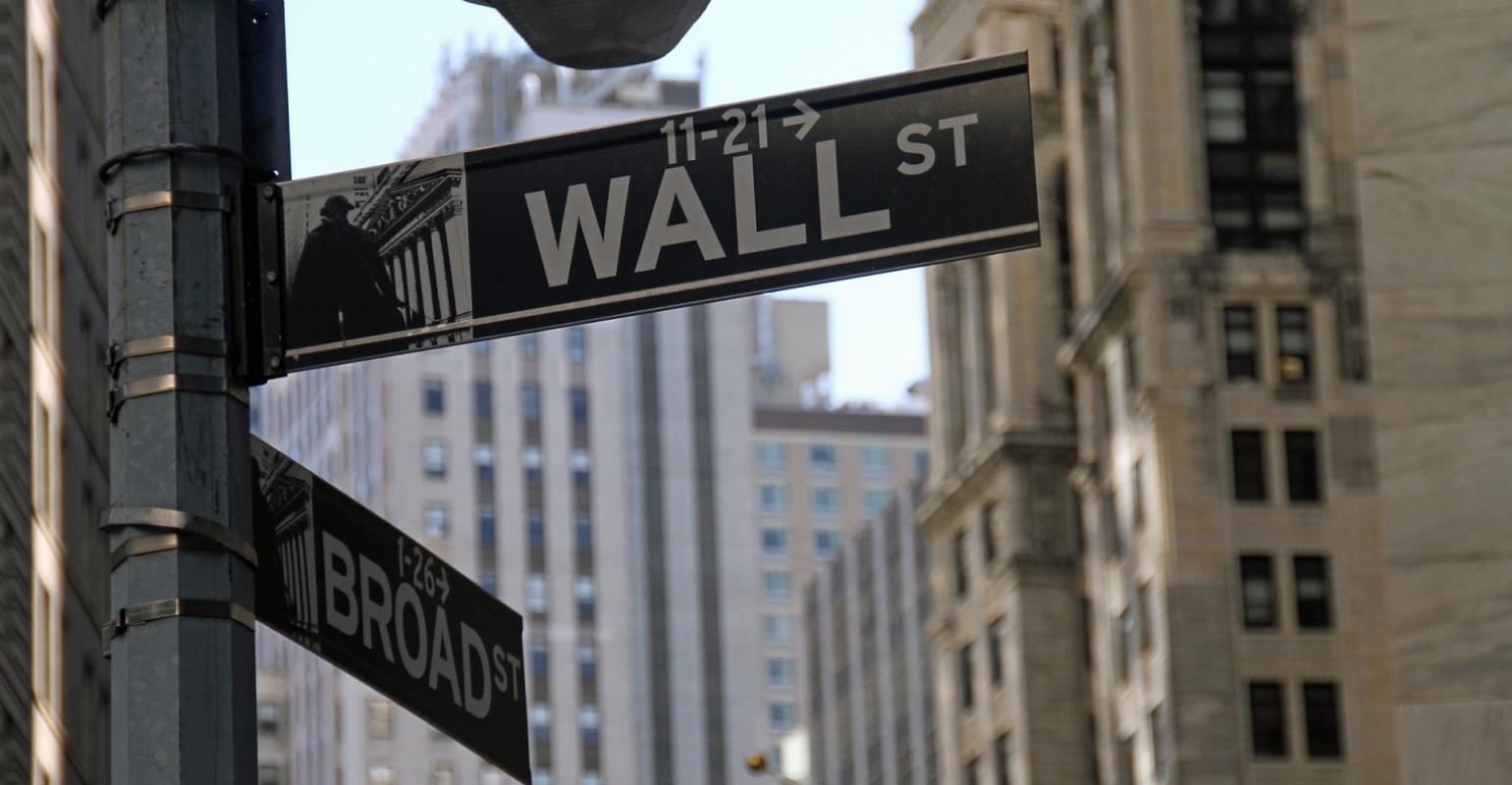 Dry bulk shipowner Safe Bulkers (SB) announced that it was initiating a programme for issuing up to $23.5 million of shares, at the market, sometimes called an “ATM” offering.

The stock has been trading at levels ranging from $1.74 per share in January to a low of $0.84 per share during the drybulk sector’s mid-April nadir. In its document filed with the Securities and Exchange Commission (SEC), a prospectus supplement, the company explained that proceeds could be applied to a wide range of uses - could be for vessel purchases, but could also be for paying down debt -  according to the company,  “Our management will have broad discretion in the application of the net proceeds.”

Recently, SB shares have been changing hands around $1.15 per share. The offering will be handled by DNB Markets Inc. ATM’s allow issuers to issue shares incrementally, without forcing a price drop.

Against the backdrop of turbulent conditions in the dry bulk markets, SB has raised capital by engaging in multiple follow-on share offerings; it ceased paying a dividend on common shares in 2015. But it has also taken in its own shares through buybacks; earlier this year- it had announced that roughly 3.3 million shares had been repurchased, under a programme that authorised 6.5 million shares in total. As of early August, 2020 the company had 102.1 million common shares outstanding (roughly half of which were held by “non-affiliates”),  SB “continue[s] to be majority-owned by the Hajioannou family…” according to the SEC filing.

The company has been adroit in handling its financing commitments with an emphasis on maintaining liquidity- pushing its repayment timetable further outward. Earlier this year, SB  refinanced debt through sale/ charterback arrangements on eight vessels, bringing in nearly $160m, and enabling the repayment of  approximately $105m of bank loans.

Importantly, the company authorised, in March, a buyback of its perpetual preferred shares, which are priced at 8%, a “relatively high cost of capital” as one analyst noted on a recent SB conference call, though management has indicated on a call (after the authorization) that preferreds would likely be maintained.

In its filing, the company explained: “Our strategy is to gradually deleverage our Company to net debt levels comparable to the steel value of our fleet in the next three to five years subject to market conditions.” With bulk shipping shares generally  valued based on Net Asset Value (NAV), lowered debt would raise NAV per share- which, all else held constant, ought to raise the share price.

Happily, environmental expenses are largely completed; scrubbers have been installed on 19 vessels, with one more to go; a service agreement is in place with provider Alfa Laval. The company was aggressive in its Ballast Water Treatment System (BWTS) program, with 28 units already installed.

The bottom line, according to SB: “As of July 31, 2020, our contracted remaining capital expenditure requirements with regards to vessel upgrades, mainly BWTS and Scrubbers were $3.0 million. We expect to fund these through cash.”