China port container volumes return to normal in late May 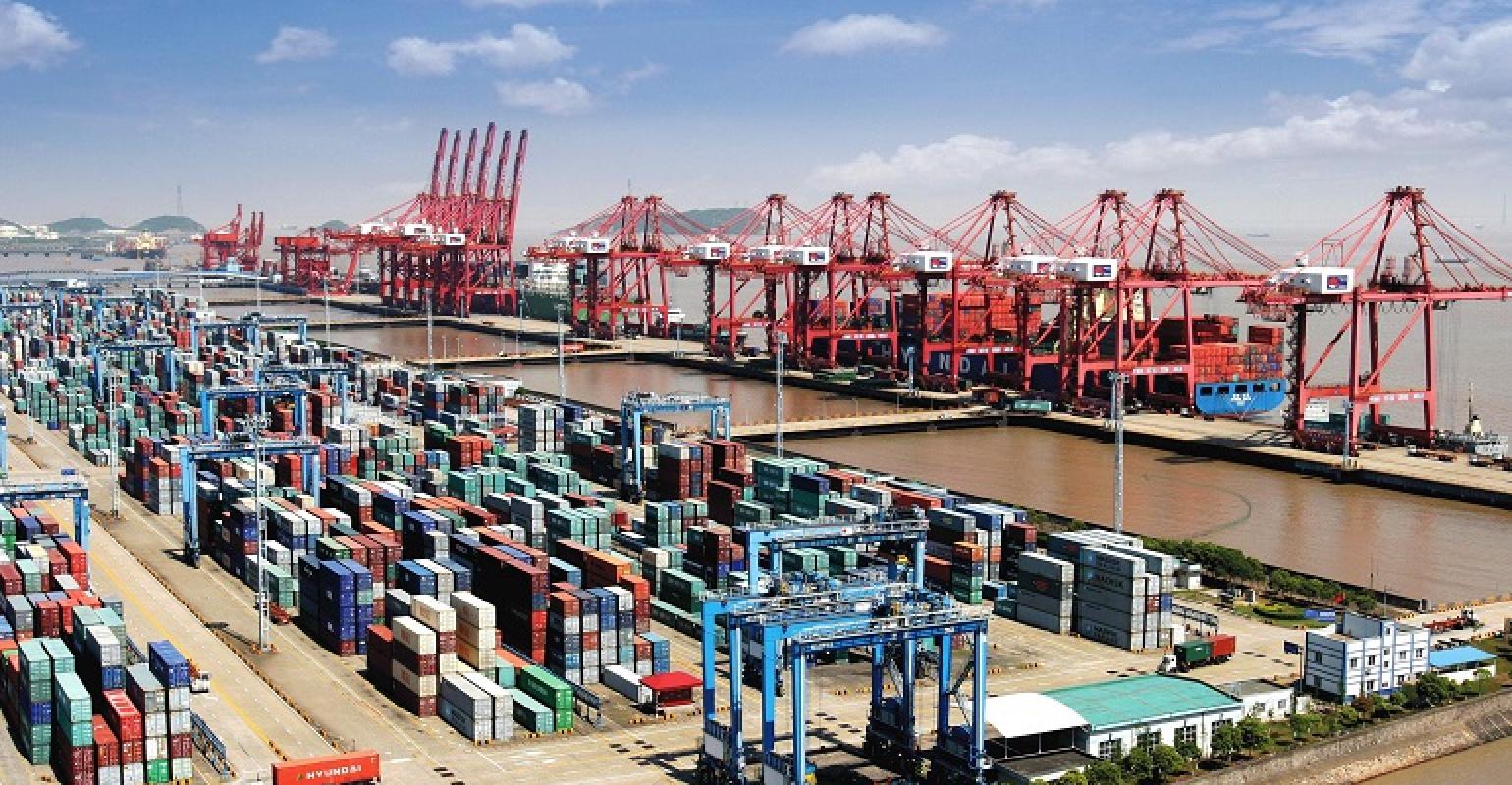 During the last ten days period of May, the cargo throughput of major Chinese ports kept increasing and posted an increase of 0.9% year-on-year.

The overall container throughput and international container cargo volume of eight major Chinese ports increased 20% and 18% respectively comparing to middle May, resuming to around 98% and 96% of the volume in the same period of last year.

The port business along Yangtze river continued recovering in late May. The cargo throughput of three major ports, Nanjing, Wuhan and Chongqing, has reached the same level of last year’s while the container volume resumed to 98%.