Container volume at major Chinese ports up 2.9% in mid-August 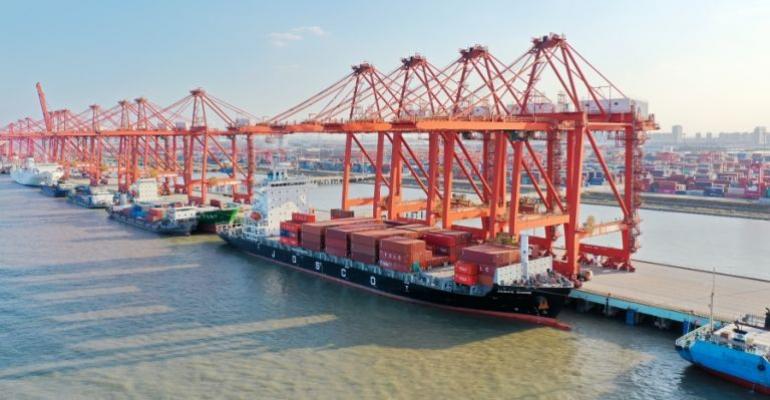 Container volume at major Chinese ports increased 2.9% year-on-year in mid-August, according to statistics released by the China Ports and Harbours Association.

The port business of the middle and lower reaches of Yangtze river improved as the flood-hit regions had resumed production. Cargo throughput at three major ports along Yangtze river, Nanjing, Wuhan and Chongqing, increased 12.6% compared to early-August, however, the container volume of these three ports dropped 9.4% year-on-year.