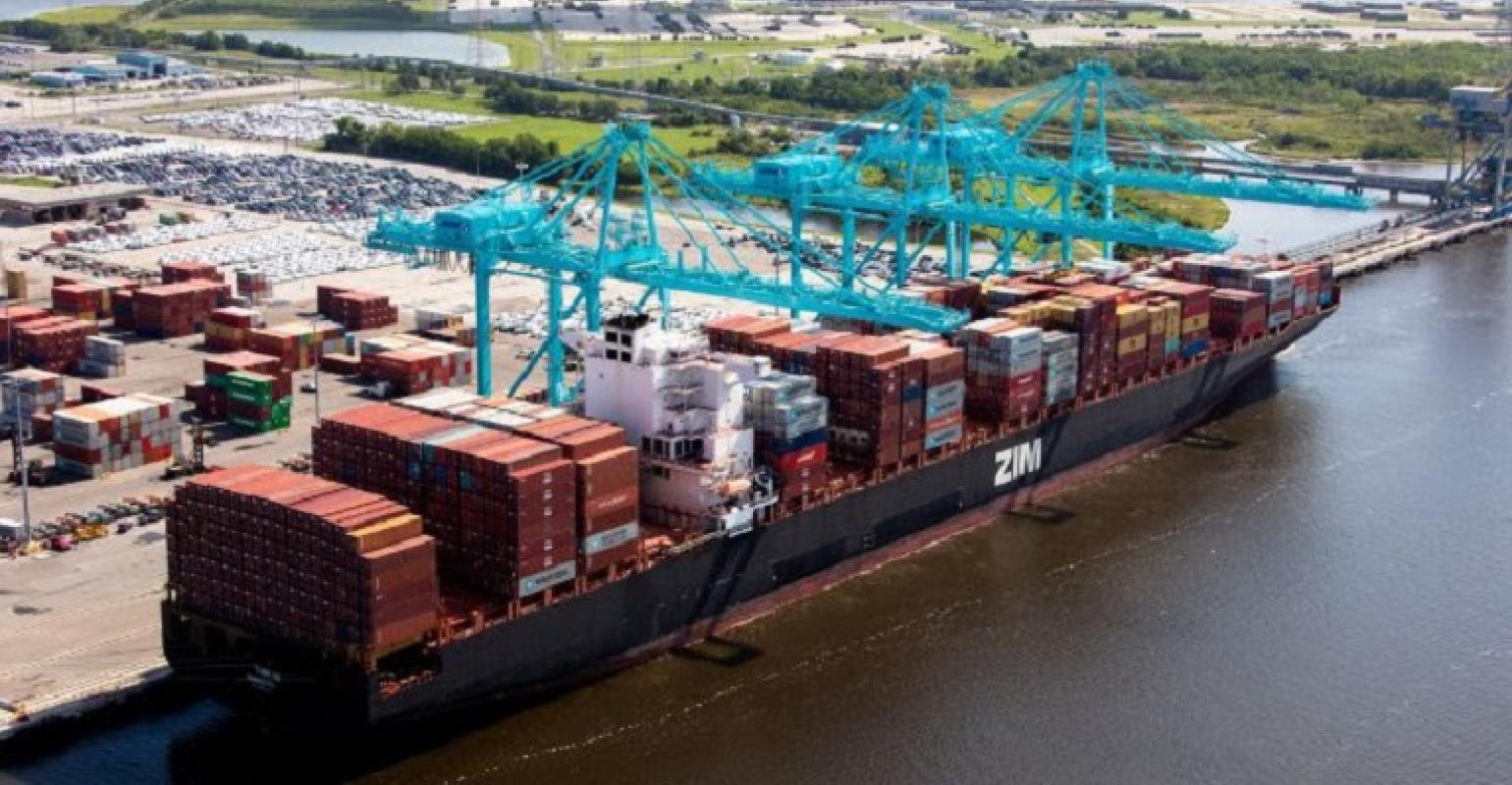 The US Federal government has allocated $93m for the next phase of deepening the Jacksonville shipping channel to 47 feet from its current depth of 40 feet.

“This is a significant win for Jacksonville and as I have said before, the continued support from our state and federal partners demonstrates the strength of Jaxport’s future,” said Jacksonville Mayor Lenny Curry.

“This is the first time Jaxport has ever received funding in the President’s budget, which speaks volumes about the significance of this project to the Southeast US and the nation,” said Jaxport ceo Eric Green.

Upon completion of the deepening project, the SSA Jacksonville Container Terminal at Blount Island will feature a vessel turning basin and have the ability to simultaneously accommodate two post-panamax vessels. In November, the USDepartment of Transportation awarded Jaxport a $20m grant to enable the facility to accommodate more containers on an expanded footprint.

Related: Jaxport gets $20m in federal funds for improvements

To date, the federal government, the state of Florida, Jaxport, and port tenant SSA Jacksonville have contributed or pledged a combined total of more than $394m toward the cost of the $484m deepening project, the first project of its kind to include funding from a private business.

Harbour deepening began in February 2018 and is anticipated to be complete in 2023, two years ahead of its original schedule, based on continued funding from all partners.

The 47-foot depth is required to accommodate more cargo aboard the larger ships calling on Jaxport from destinations throughout Asia and other world markets through both the Panama and Suez canals. Asian container trade is an important part of Jaxport’s container cargo business, up 55% in the last five years.