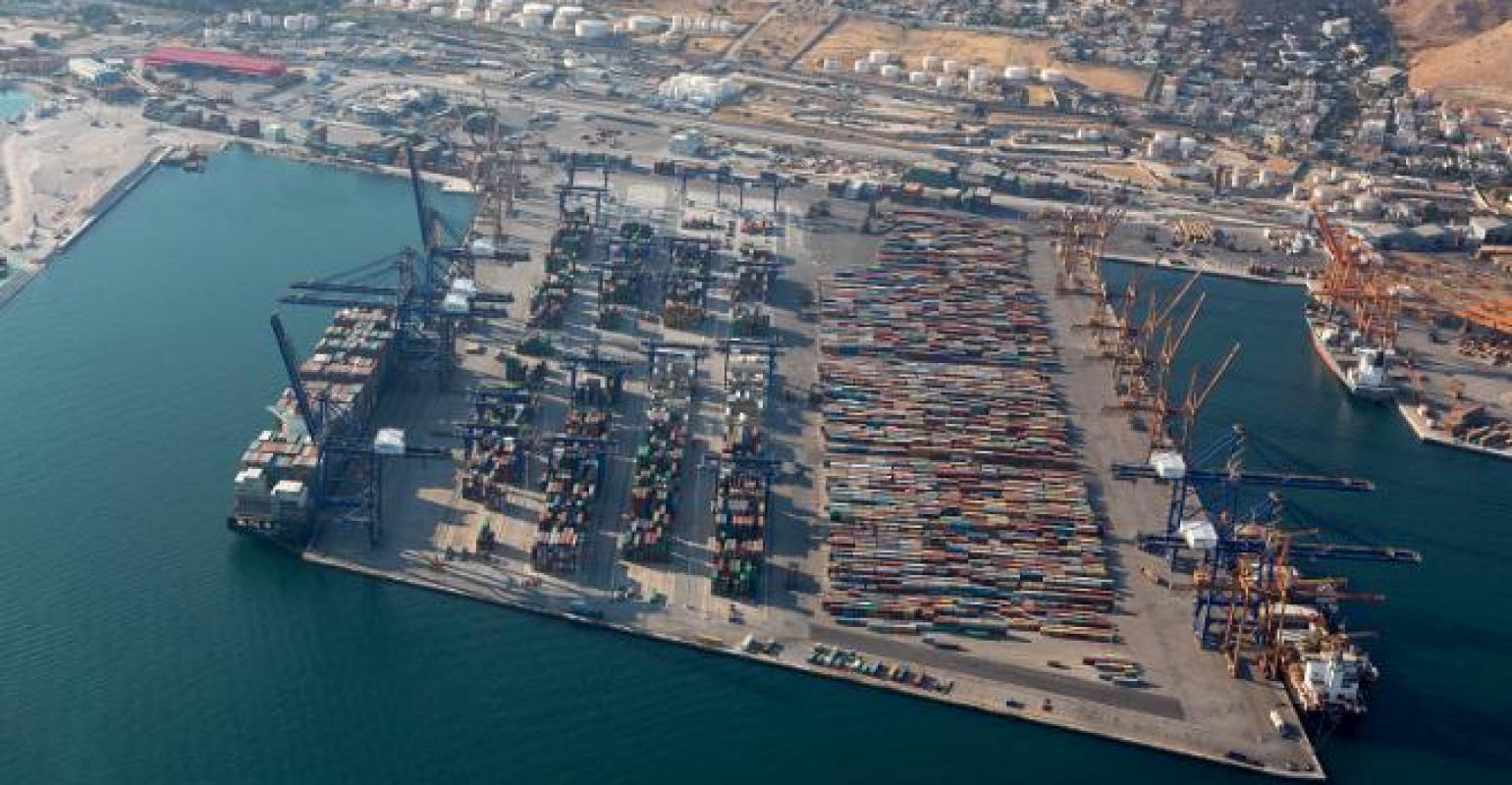 Greece’s Cosco-controlled Piraeus Port Authority (PPA) had another good year in 2019 increasing both revenues and profits.

Turnover, was up 12.3% and net profits, by 27% year-on-year, mainly thanks to growth in container handling at the second and third container terminals operated by Cosco subsidiary PCT.

There was also a notable improvement in revenues from the revitalised ship repair zone and from cruise tourism.

PPA has revealed its turnover was EUR149.2m ($167.1m) and its net profit of at EUR35.4m, the highest in the port’s recent history. With the launch during the year of a floating dock with a lifting capacity of 15,000 tonnes ship-repair revenues rose 25.3% year-on-year to EUR2.4m while takings from the cruise sector grew 18.3% to EUR1.9m.

During the year the containers handled at terminals II and III topping 5m for the first time ever. Final results were not released but by mid-October the had passed the 5m mark and estimates were some 5.3m would be handled in the year, making the port top container handler in the Mediterranean and four in Europe.

Commenting, PPA executive chairman Yu Zeng Gang stressed that, “in 2020, following the approvals to that effect, we can speed up the realisation of the investment master plan”.

He also pledged: “We will increase out efforts to contribute more to the entities involved and the local communities, while also increasing returns for company shareholders.”