Greece aims to liberalise wages for seafarers on national-flag vessels 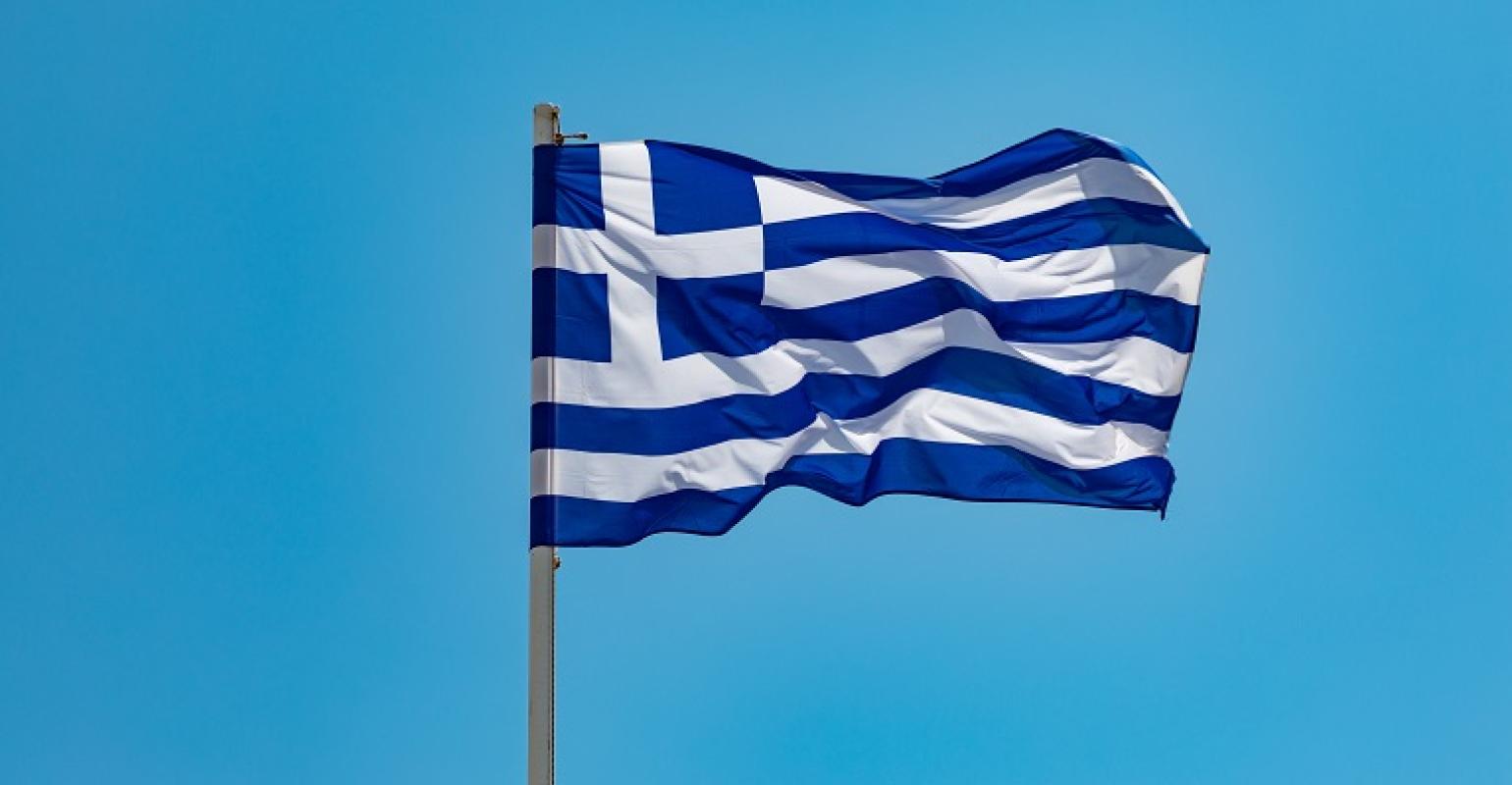 The Greek government caught the country’s parliament by surprise on 29 July when it tabled a draft amendment that would liberalise the labour and remuneration framework for lower crew serving on board Greek-flagged merchant ships, a long-standing demand by the country's Union of Greek Shipowners (UGS).

The amendment was previously unannounced, and caused a minor stir in Parliament with some left wing parties charging the amendment if approved would introduce ‘galley wages’ on Greek-flagged ships.

At present, the current wage scales and other collective bargaining provisions for lower-ranked crew-members, as prescribed in domestic labour law for Greek-flagged vessels, would give way to the lower pay scales which are internationally recognised and applied in collective bargaining agreements.

Tabling the amendment, Shipping and Island Policy Minister, Ioannis Plakiotakis, said the intention is to reduce unemployment amongst Greece's lower-ranked merchant seamen and entice more Greek shipping interests to hoist the country's flag on their vessels, instead of opting for "flags of convenience".

If ratified, the law would affect ocean-going vessels above 3,000 dwt on the Greek registry and hopefully stock the leakage of ships from the home flag which stipulates a percentage of the crew must be Greek nationals.

Greek shipping executives and analysts have long decried the fact that wage scales for Greek-flagged vessels far exceed market rates paid to seafarers employed by the vast majority of shipowners.

"All sides should consider this reality, namely, the fact that Greece is the leader in international shipping, controlling 20.67% of global capacity and 54.28% of European capacity, yet vessels on the Greek registry number just 599, in other words, only 12% of the total (controlled by Greek shipping interests)," said Plakiotakis.

Deputies of the Communist Party (KKE) bitterly charged that "galley wages" will now be imposed for Greek-flagged vessels. In response, Plakiotakis said the minimum wage scale for a lower-ranked seaman will be $2,200 a month. Using the phraseology of the UGS the Minister said: "If you believe $2,200 is a galley wage, go tell that to an unemployed young adult looking for work."