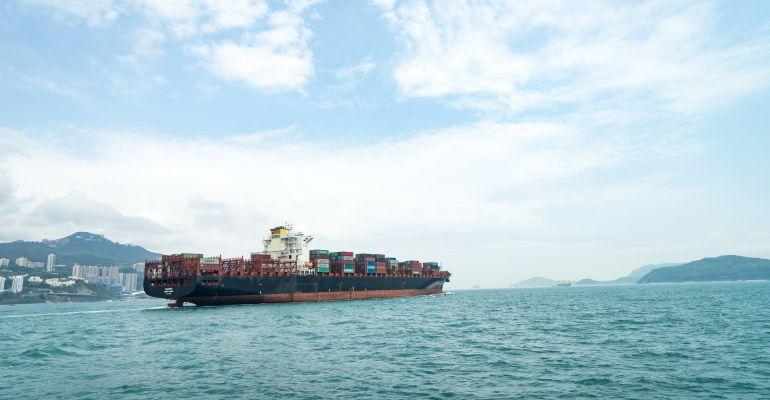 The International Maritime Organisation (IMO) has approved decarbonisation measures to tackle greenhouse gas (GHG) emissions from ships in the short term, a decision that has drawn heavy criticisms from environmental groups.

The IMO’s Marine Environment Protection Committee (MEPC) approved the draft measures on Tuesday. The measures will still need to be adopted at the next MEPC meeting in 2021.

The measures include requirements on energy efficiency for existing ships from 2023 and carbon intensity targets from 2026.

The first part of the deal requires ships to reduce their engine power to improve energy efficiency from 2023. And from 2026, ships will have to comply with mandatory carbon intensity targets which can be met through speed reduction or the use of alternative fuels.

However, observers and environmental groups have criticised the measures, saying they fall short of any real ambition to seriously tackle carbon emissions.

The NGO Transport & Environment (T&E) lambasted the measures, which in its view mean that shipping will be given a freehand to emit GHG for the next decade until 2030.

The IMO has set a target to reduce CO2 emissions by at least 40% by 2030 compared to 2008. T&E said that this means the latest measures will fail to reduce emissions before 2023, will not seek to peak emissions as soon as possible, and will not set shipping CO2 emissions on a pathway consistent with the Paris Agreement goals.

Faïg Abbasov, shipping director at T&E, said: “The IMO has given the go-ahead to a decade of rising greenhouse gas emissions from ships. Europe must now take responsibility and accelerate implementation of the Green Deal. The EU should require ships to pay for their pollution in its carbon market, and mandate the use of alternative green fuels and energy saving technologies. Across the world nations must take action on maritime emissions where the UN agency has utterly failed.”

John Maggs, president of the Clean Shipping Coalition and senior policy advisor at Seas At Risk, weighed in: “As scientists are telling us we have less than 10 years to stop our headlong rush to climate catastrophe, the IMO has decided that emissions can keep on growing for 10 years at least. Their complacency is breath-taking. Our thoughts are with the most vulnerable who will pay the highest price for this act of extreme folly.”