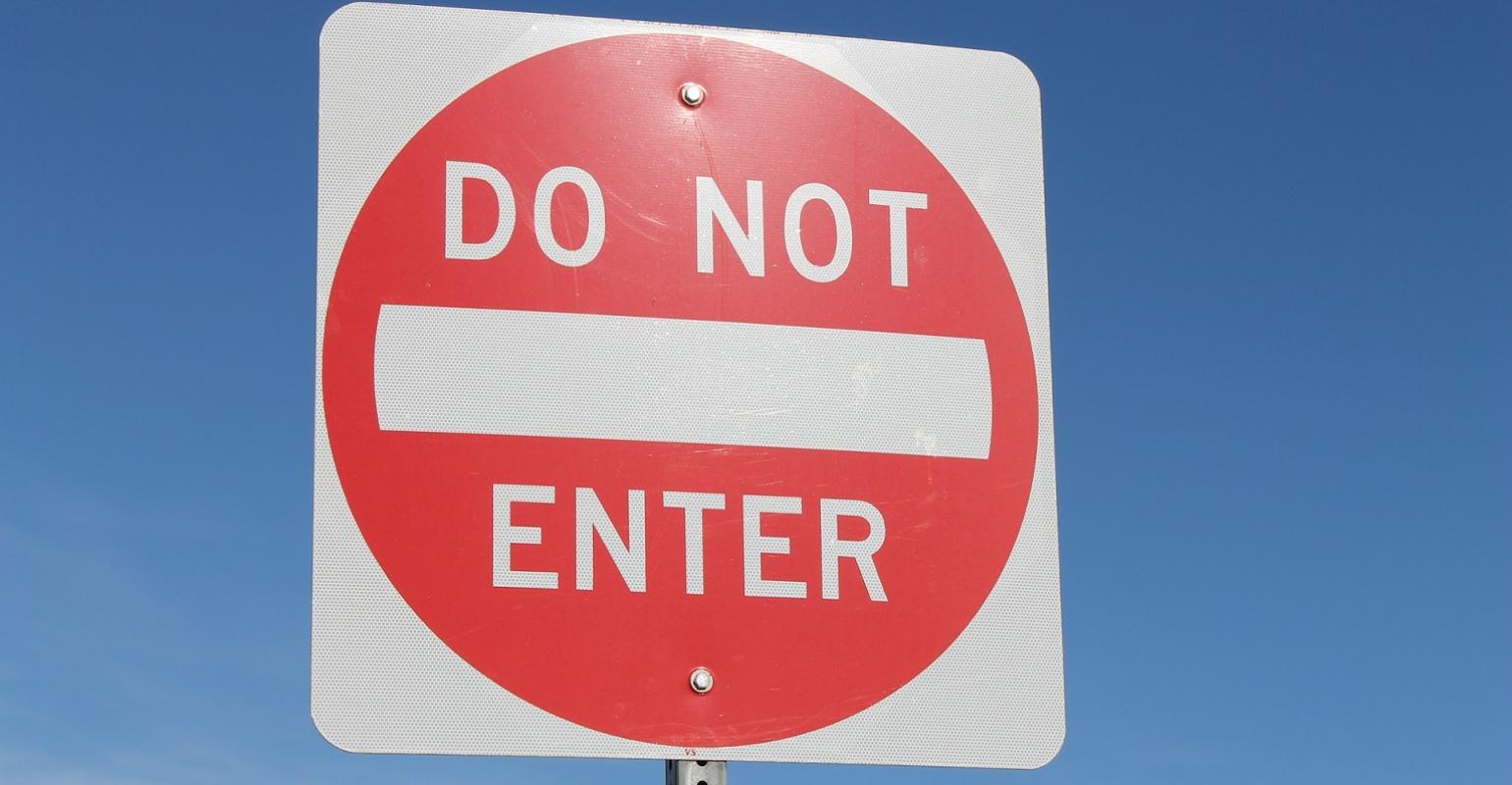 A Sincere Industrial bulker has become the latest vessel to banned from calling Australia over unpaid wages in breach of the Maritime Labour Convention (MLC).

The Australian Maritime Safety Agency (AMSA) said the Sincere Industrial Corp bulker AC Sesoda had been barred from the country’s ports for 12 months over A$118,000 ($86,219) in unpaid wages to some crew members.

AMSA boarded the vessel in Mourilyan in Queensland on 10 September and found some crew had only been paid half wages since October 2019. AMSA said the vessel’s Master attempted to conceal the underpaid wages by producing a fabricated wage record showing the seafarers had been paid in full. A second wage record showed deliberate underpayment of some crew while some senior officers received over payments.

Sincere Industrial was instructed to pay the outstanding amounts and AMSA says it has been provided with evidence of this.

“This is the fourth ship that we have banned this year for serious and shameful breaches of the Maritime Labour Convention,” AMSA general manager operations Allan Schwartz said.

“It’s hard to believe that some operators still think that it is acceptable to underpay their seafarers. AMSA will not tolerate such deliberate and deceitful mistreatment of seafarers on ships that sail in Australian waters.

“AMSA has made its position abundantly clear – we have a zero tolerance for the underpayment of crew. This type of behaviour is unethical, disrespectful and in complete contravention to the Maritime Labour Convention.”

The AC Sesoda joins the Unison Jasper, TW Hamburg and Agia Sofia in being banned from Australian ports this year over non-payment of crew wages.