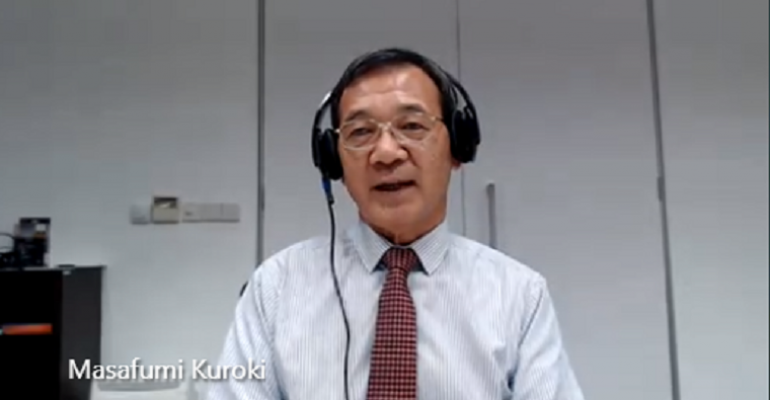 The number of attacks on ships in the key waterway of the Singapore Straits doubled in the first half of the year to 16 incidents according to ReCAAP Information Sharing Centre (ISC).

While the number of incidents was up the severity was generally low with 74% in ReCAAP’s ‘Cat 4’ which means the perpetrators were not armed/crew not harmed.

However, the increase in incidents is a concern to ReCAAP. “We are concerned with this increase since even small crimes if they are not addressed can encourage criminals to commit more serious acts in future,” Masafumi Kuroki, executive director of ReCAAP ISC, told an online media briefing on Thursday.

The Singapore Strait was one of two areas which ReCAAP said required specific attention and vigilance. “Quite a number of incidents continue to occur this year… particularly in the eastbound lane of the Traffic Separation Scheme (TSS).”

In terms of the types of ships targeted in the Singapore Strait it is mostly tugboats, tankers and bulk carriers, mainly in the hours of darkness. In one incident a seafarer was injured, in the other 15 incidents there were no injuries to crew.

In one incident the Indonesian Navy arrested three perpetrators spotted in the engine room on a bulk carrier.

The other area is Sulu/Celebes Sea area between Southern Philippines and East Malaysia where there is a threat of kidnapping and ReCAAP has issued two warnings about this threat this year alone.

Looking at the situation as a whole in the first half of 2020, Kuroki said: “This spike has come during a time of enormous challenges for the whole world affected by the Covid-19 pandemic. Despite the difficulties caused by the pandemic, we encourage the shipping community and maritime enforcement agencies to uphold vigilance, make timely reporting and conduct quick response to incidents, in order to protect the lives of seafarers and the safety of maritime transport.”