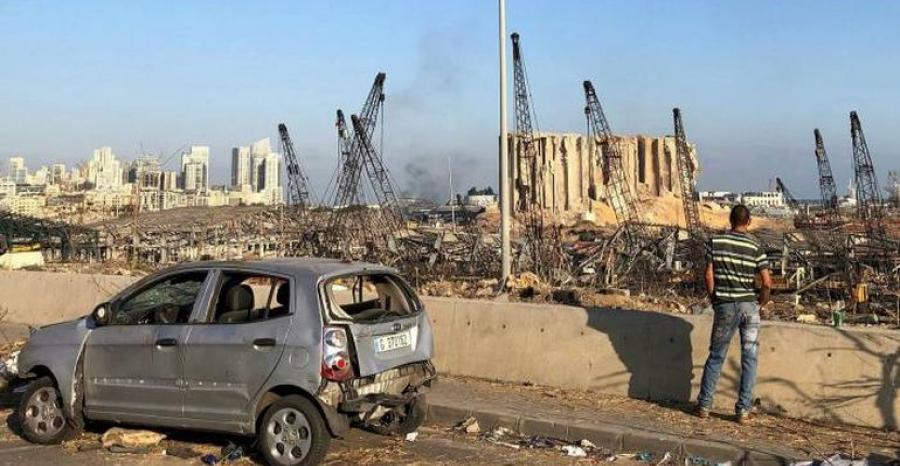 CMA CGM returns to normal operations at Beirut port
Aug 14, 2020
French carrier CMA CGM has updated that the operational situation in the Lenanese port of Beirut is now back to normal, following a...

CMA CGM drops APL brand in transpacific trade
Jul 07, 2020
France’s CMA CGM is pulling APL out from its long running transpacific routes and deploying the latter to focus on servicing the US government.

CMA CGM teams up with Energy Observer to develop hydrogen as a fuel
Feb 10, 2020
CMA CGM has teamed up with test vessel Energy Observer in a move to try and make hydrogen one of the energy sources of the future for shipping.