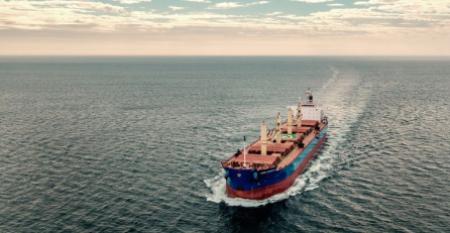 Norden continues shift from tankers to bulk carriers
Dec 17, 2020
Denmark’s Norden is continuing to shift its exposure from the tanker shipping market to dry cargo in response to current market conditions.

Norden successfully trials biofuel to power tanker
Dec 03, 2018
Bio-fuels produced by GoodFuels, which are claimed to be largely carbon neutral, have been trialled on Norden product tanker.

Clipper behind the purchase of Norden handysizes
Jun 22, 2016
Clipper Group has confirmed that it is the buyer for four handysize bulk carriers sold off by Norden.

Norden sells four handysizes at an $18m loss
Jun 16, 2016
As it looks to focus on the supramax and panamax sectors Norden has sold off four handysize bulkers.
Load More