US stepping up sanctions on oil shipping 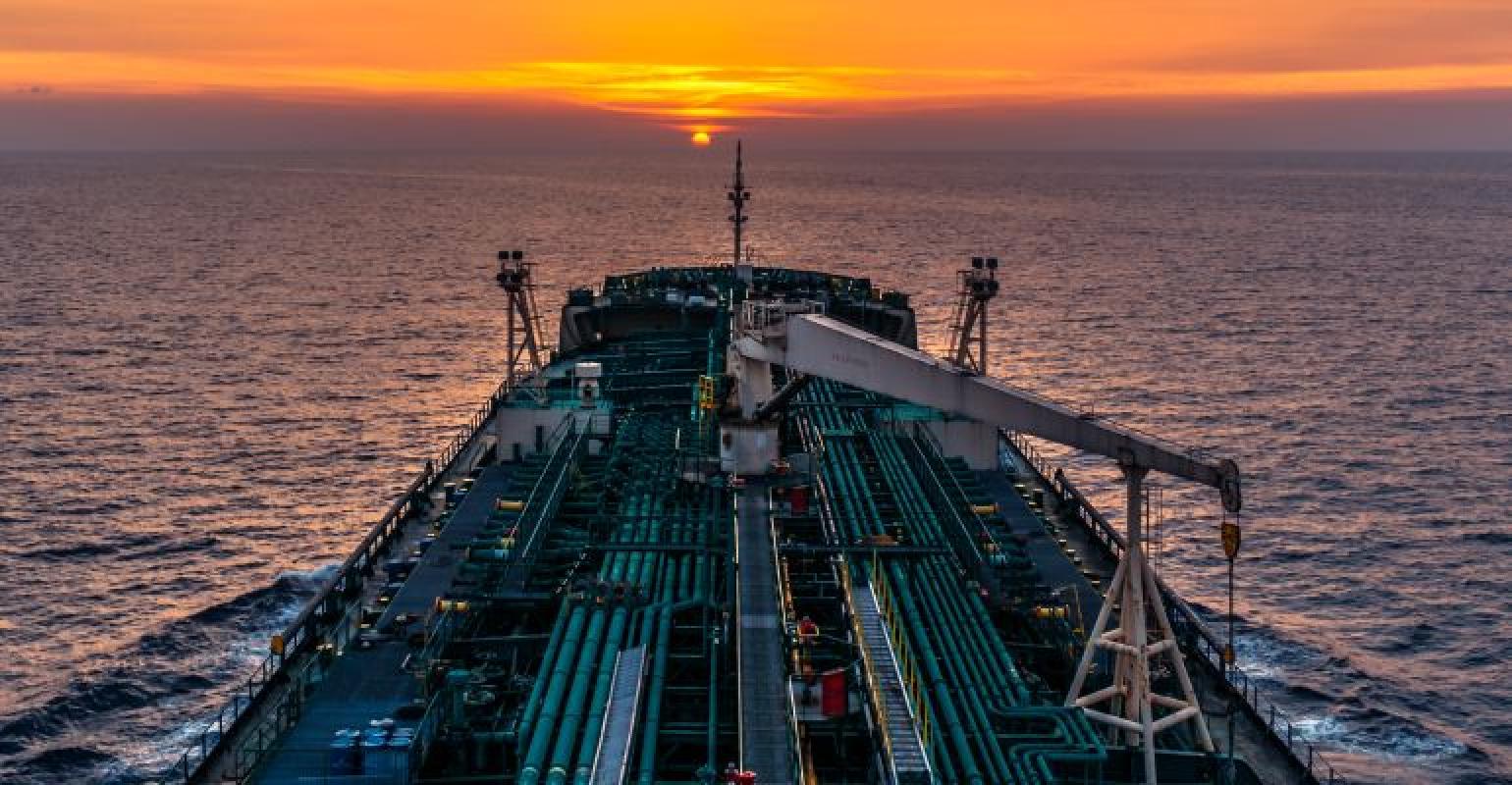 Reports have been emerging that the US has seized four product tankers said to be bringing Iranian gasoline to Venezuela.

The tankers are said to be heading towards Houston, Texas. According to a US Justice Department civil forfeiture complaint filed in early June, “the documents allege a scheme involving multiple parties affiliated with the IRGC to covertly ship Iranian gasoil, obtained via ship-to-ship transfers, to Venezuela. The shipments are alleged to be a ‘source of influence’ for the Islamic Revolutionary Guard Corps (IRGC), a designated foreign terrorist organisation.”

Specific details of the seizure have not yet emerged.

Over the past year, the US has stepped up its efforts to use sanctions to put pressure on both Iran and Venezuela. The latest move, against the four vessels - Bering, Bella, Luna and Pandi - comes a week after a victory for the US government in a year-long court battle to gain title to the vessel then called Grace I, a tanker initially held in Gibraltar, thought to be transporting oil to Syria.

This past May, the Departments of State and Treasury (with guidance from the US Coast Guard) issued Guidance to Address Illicit Shipping and Sanctions Evasion Practices, an advisory aimed at ship-to-ship transfers and the turning off AIS - both thought to be integral enablers of the sanctioned trade between Iran and products-starved Venezuela.

Unlike previous proclamations from US entities, this guidance put the international shipping industry on notice of the US government’s intentions to get deep into its inner workings.