Greek shipping fleet worth over $100bn 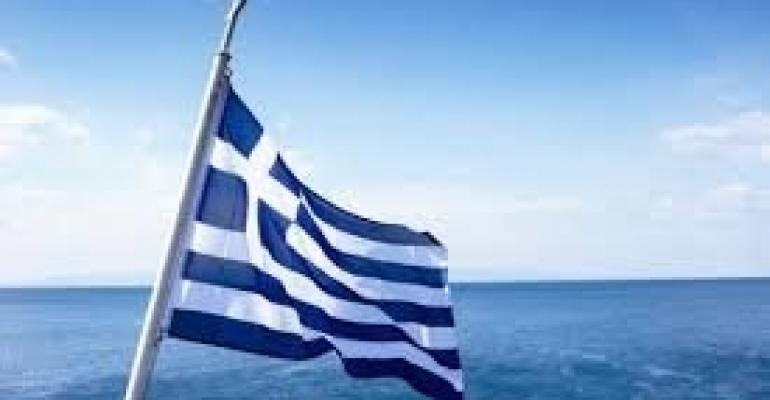 In 2018 the value of the Greek fleet increased by over $5bn to break the $100bn milestone, ensuring Greek shipowners continue to run not only the world largest fleet but also the most valuable.

Greece's pole topping fleet at the beginning of 2019 was worth $105.23bn as the world’s leading cross-traders grew their LNG fleet and the enjoyed a value uptick in the tanker sector according to research by vessel evaluation platform, VesselsValue.
Greece consolidated into pole position on the back of owning an LNG fleet worth $18.4bn, up from $13bn at the start of 2018. Greece's biggest loss comes in from the mobile offshore drilling unit (MODU) sector, with George Economou’s drillship sell off and lower asset values overall which have depressed the net value.
Japan remains in second place of the top owning countries, with the Japanese fleet valued at $94.72bn, with the rebound in bulker values the largest boost to the end of year fleet valuation, followed by tankers and LNG carriers. It is interesting to note Japan based companies saw the largest addition of value from LPG carriers, a segment in which many other nations saw an erosion of value. The Chinese fleet has seen the largest increase in value for any of the top 10 highest valued fleets, with an additional $6.3bn added, bringing the total fleet value to just over $90bn. At the same time, they suffered the largest drop in total container fleet value. China has been responsible for much of the incremental demand in LNG consumption. It is not surprising to see companies based here see a significant increase in value in this market. Asset values surged in line with spot and term market returns.
Singaporean owners have jumped up a spot to fourth place, increasing their fleet value by $3.1bn to $49.7bn. The majority of their increase comes from their containership growth, most notably attracting the Japanese container liner merger ONE to locate to Singapore. Norway remains number one home for offshore assets. Over $20bn in assets puts it above US-based owners, who clock in at almost $17bn. The country maintains a sizeable presence in the tanker markets as well.
The US’ exposure to the offshore markets, which have suffered further asset value declines, has knocked the nation down to sixth place in terms of corporate ownership with a fleet valued at $44.52bn. A major contributing factor to the declining asset value is that the country has the highest number of offshore vessels aged over 15 years.

Germany’s fleet continues to contract year-on-year, with the majority of this year’s woes coming from the container vessel types. Down a further $1.7bn, their container fleet continues to shrink from high seller and demolition activity. China now takes the lead as the highest valued container fleet owner, clinching the crown with $17.3bn vs Germany’s $16.4bn fleet.
It has been a very positive year for South Korean owners, who have increased their fleet value by over $5bn to $30bn, gaining in the bulker, tanker and container markets. One interesting trend is the decline in LNG asset values held by Korean owners, which is due in part to the removal of some older, steam powered units from service.
The UK slips down a notch from its 2018 slot to ninth place with a fleet worth just over $29bn. Ownership by segment is diverse, and no one flagship market decline is responsible for the drop. The $23.03bn Danish fleet is heavily dependent on the container markets, but this segment saw little volatility, adding modestly to the net value under the Danish masthead.