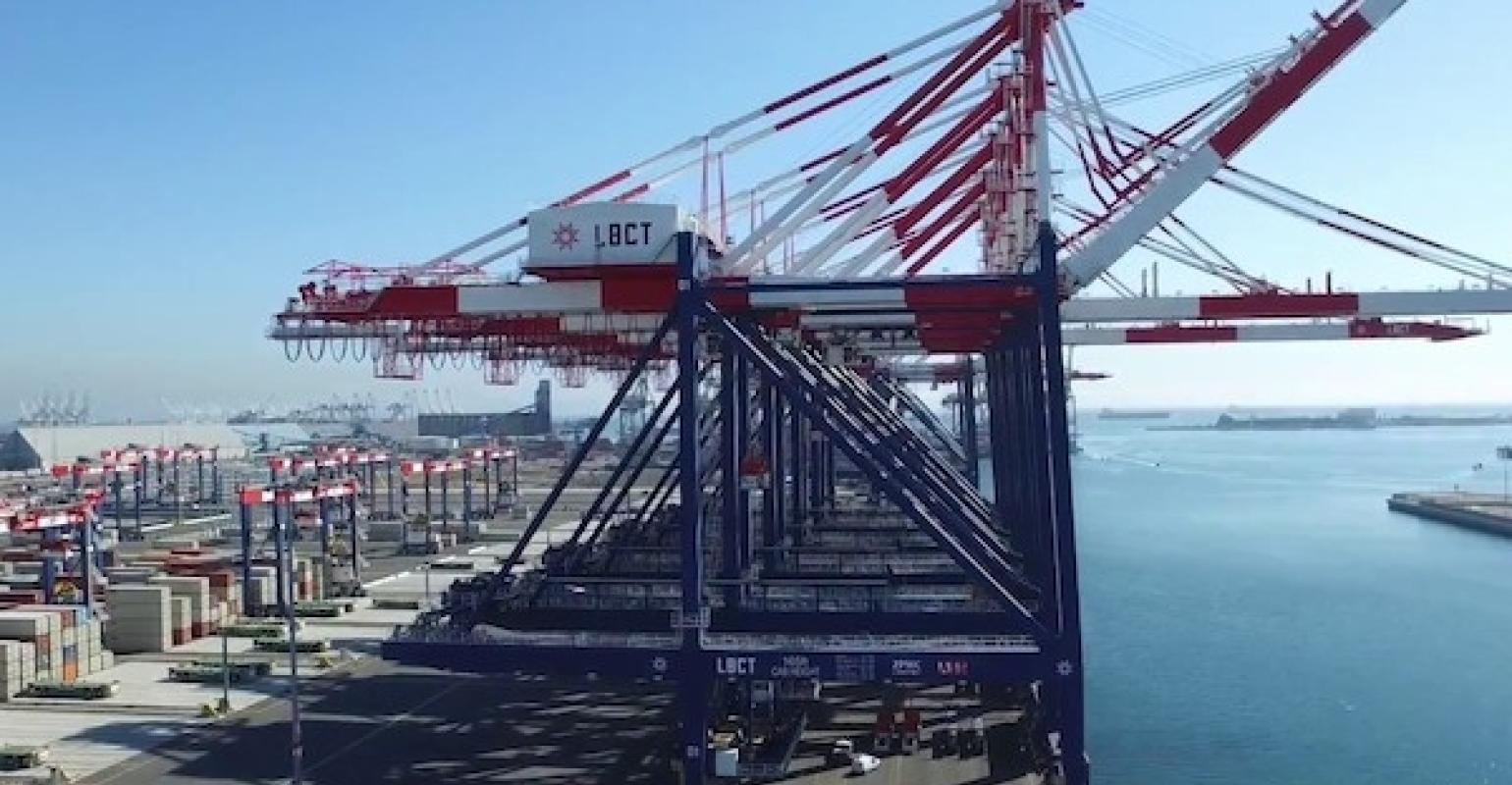 The divestment of the California-based asset, belonging to OOIL’s subsidiary Orient Overseas Container Line (OOCL), is a requirement imposed by the US authorities on Chinese shipping conglomerate Cosco’s acquisition of Hong Kong family-owned OOIL as the acquisition would allow Cosco to gain indirect control of LBCT.

“The sellers (OOCL LLC and LBCT Inc) have entered into the sale and purchase agreement to effect the divestment of the Long Beach Terminal business in accordance with the National Security Agreement,” OOIL stated.

The National Security Agreement, which was expressed as part of Cosco’s announcement in July 2018 to acquire OOIL, requires OOIL to transfer its ownership of LBCT to a suitable, unrelated third party acceptable to the US Departments of Homeland Security and the US Department of Justice upon OOIL being majority controlled by Cosco.

The sale and purchase agreement also requires OOCL to commit an annual minimum number of vessel lifts at LBCT for the next 20-year period.

Apart from the mandatory sale of LBCT as required by US authorities, OOIL added that the transaction also represents an opportunity for the group to increase its cash resources for further development and expansion of its remaining container transport and logistics services business.

Commenting on the sale, Andy Tung, co-ceo of OOCL, said: “Over the past thirty years, we have developed Long Beach Container Terminal into the safest, most efficient and lowest-emission terminal in the United States. We are confident of the future prospects of the terminal under the ownership of MIP and its co-investors, and we look forward to being a long term strategic customer of Long Beach Container Terminal and the Port of Long Beach.”

LCBT is considered a premier terminal in the largest port complex in North America, which serves as a gateway for transpacific trade.

Karl Kuchel, ceo of MIP, said the company is committed to completing the current expansion of LBCT by 2022 which will significantly increase the capacity of the terminal.

The attractive container terminal has attracted a number of bidders through a competitive auction process, with MIP eventually emerging as the preferred bidder.

OOIL said it is expected to pocket a gain before tax of approximately $1.29bn from the transaction, which is expected to be accounted for in the consolidated financial statements of the company for the financial year ending 31 December 2019.

The completion of the sale is currently subject to approvals from the relevant regulatory authorities and other customary conditions.