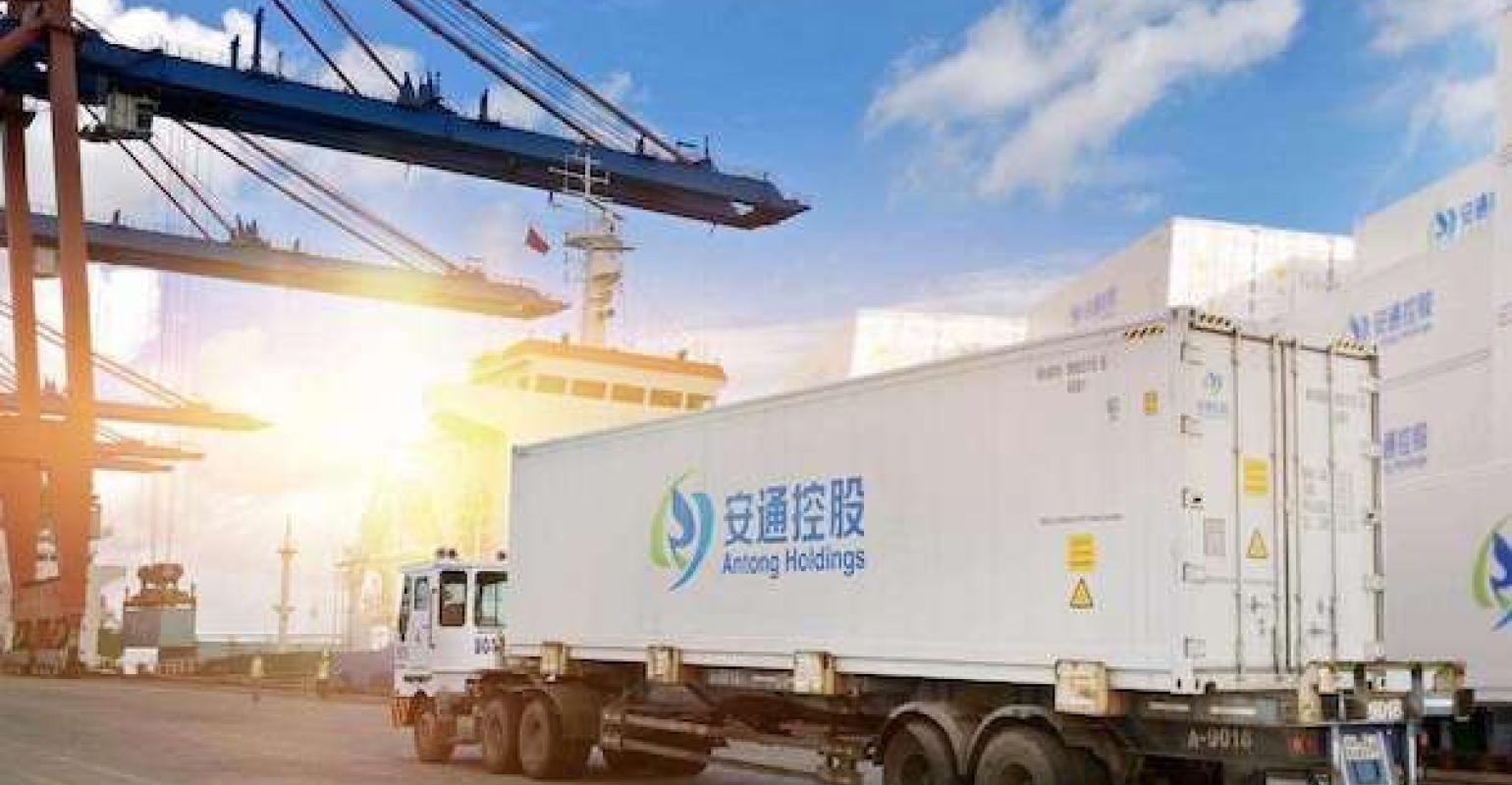 Guo Dongze and Guo Dongsheng, who are brothers, together hold 54.32% shares in the company, and their shares are currently frozen by Fujian Shishi Municipal People’s Court at the requests of a number of creditors. The moratorium period is three years.

The two had been involved in several securities and contract disputes. According to the company’s investigation report, they started to illegally use the company’s fund since from March 2017.

Antong, however, pointed out that the company operations is continuing as per normal.