The only constant in shipping is change 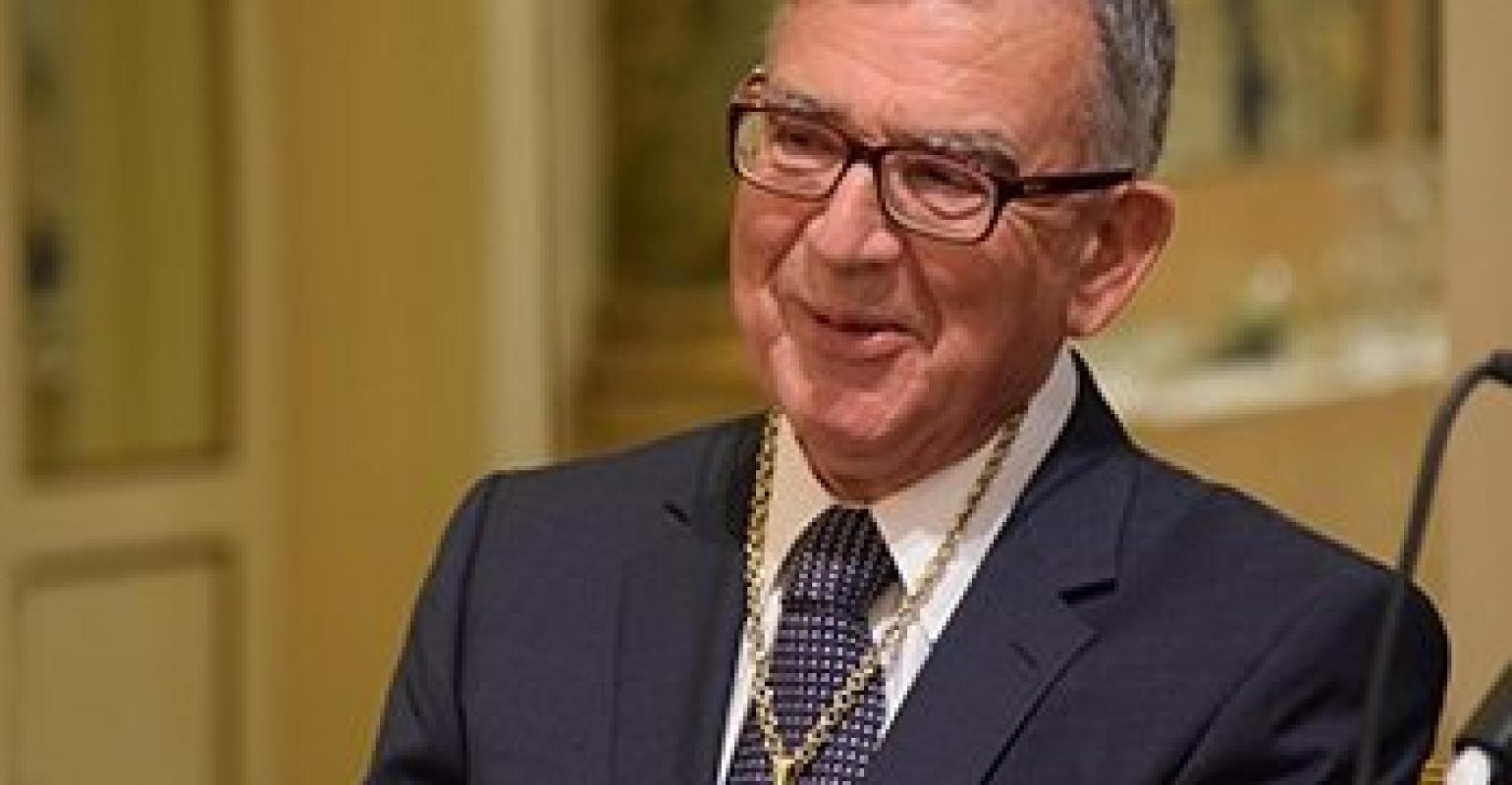 Bimco president, Anastasios Papagiannopoulos
With one of the constants of shipping being change, the success story that is Greek shipping is its ability to adapt to change. This message was delivered many times over in Athens last week, a week packed with events discussing and debating the latest developments in shipping.

Speaking at the Union of Greek Shipowners’ backed SeaNation conference last week, Norwegian ambassador to Greece, John Eugene Gjelstad and UK ambassador Kate Smith spoke of change. Gjelstad focused on the role of technology in shipping, an area that Norwegians have taken important bold steps, while Smith stressed Brexit will see changes but they will should not impact shipping and the strong ties of Greek shipping with the City of London.

Greece's Shipping and Island Policy minister, Panagiotis Kouroumplis referred to Greece adopting a national shipping policy and noted changes taking place in maritime education in the face of ship operational changes. He also stressed the need for better political support for European shipping in the face of increasing competition from the Far East.

Theodore Veniamis, Union of Greek Shipowners president, lambasted the US' new policy on trade tariffs and the negative changes they will bring.

A few days earlier politicians, shipowners, ceos from all sectors of shipping gathered for the 18th Mare Forum Greece, where 'change' was the title of the event. Here 50 presenters and panelists, left no doubt -- change is the only constant in shipping.

Concern was expressed about the development of regulations ahead of technology. Indeed, the political balance within Imo was questioned, with Bimco president, Anastasios Papagiannopoulos, stressing major shipowning countries have little control on Imo and the decisions being made. He backs the "shipping nations form an alliance to protect their interests". "The political balance is against us," said Papagiannopoulos.

He remarked that indeed, Bimco has discussed such a move with the Imo. He said there is a missing link between the fleets / flags and the ship owning countries. "IMO has to take decision to make the USA and European Union happy, and nations which do not have big fleets dictate," he said.

Tsavliris principal, George Tsavliris, noted Greece, Cyprus and Malta are working to have a single voice in Imo, adding “regional regulations are of no good to anyone".

As shipping executive, Apostolos Poulovasillis, said, "change is bad for us because we have to make decisions, that have to be bold and often involve risk". He then went of to discuss some of the challenging decisions that have to be made involving protectionism, the environment, digitalisation and then there is the fact the "regulations come before the technology". "We need to have people who know the business involved in the development of regulations and technology".

At the tail of the week, ABS in collaboration with Greece’s Arista Shipping, Shell, Gard, GTT, WIN GD and Wartsila hosting a gas conference, which was all about change. This event focussed on LNG fuel for merchant ships and went into some details about projects including Alexander Panagopulos-controlled Arista Shipping's 'Forward Ship' project to build a series of LNG-fueled bulkers. Arista is working with Wartsila and LNG tank designer GTT on the project, which Panagopoulos, says is a "real game-changer in dry bulk”.