Warning of US IMO 2020 bunker supply confusion from EPA regulations 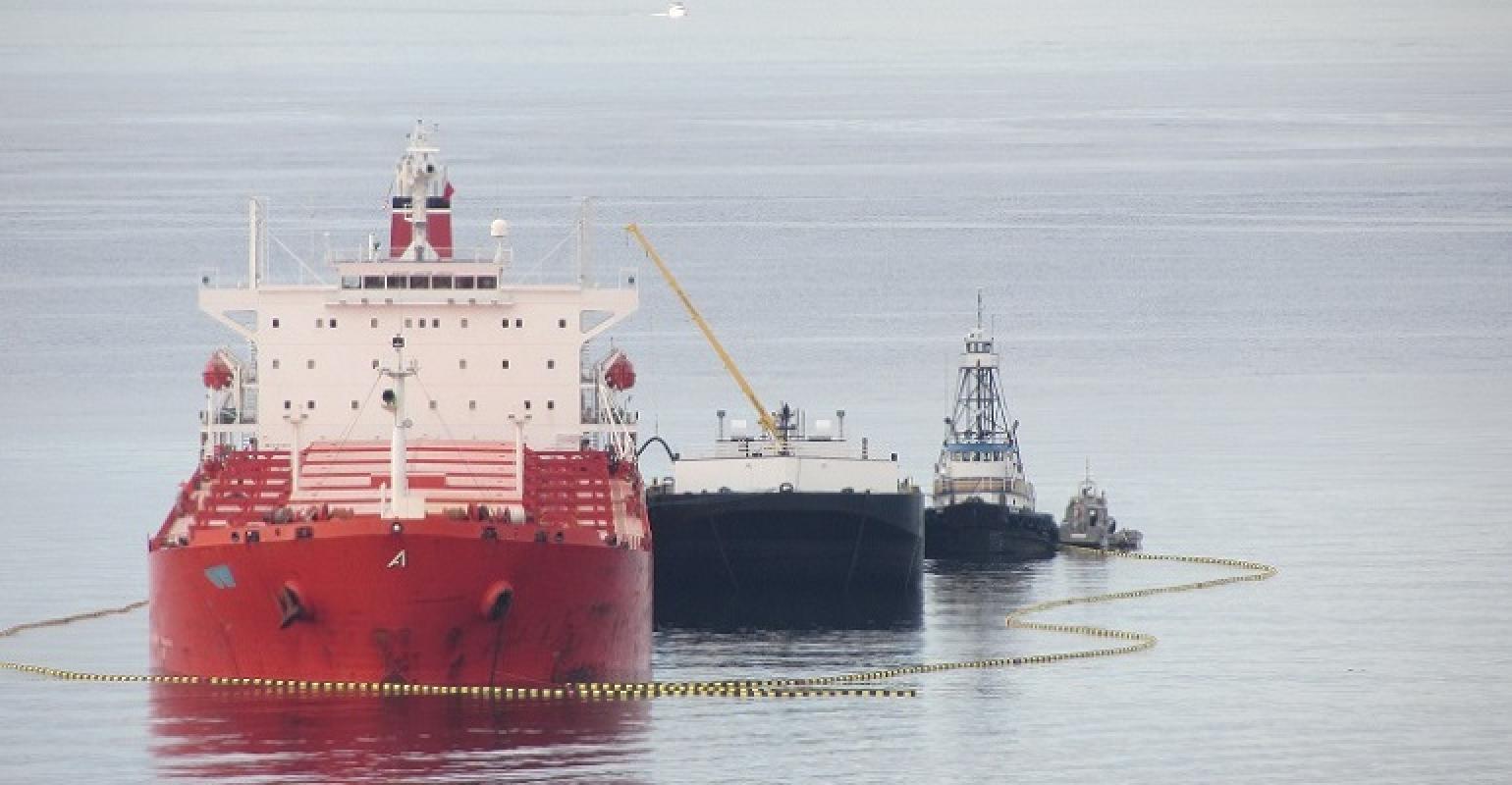 With the advent of IMO 2020, a set of new proposed regulations from the US Environmental Protection Administration (EPA) have the potential to sow seeds of confusion in the supply chains for fuel to be used on deepsea ships.

When it comes to maritime fuels in the States, industry participants are subject to oversight from the US Coast Guard (USCG), enforcing international dictates well known to shipping companies), very familiar from Port State inspections, but another federal agency EPA also has a say over fuel sold in the US 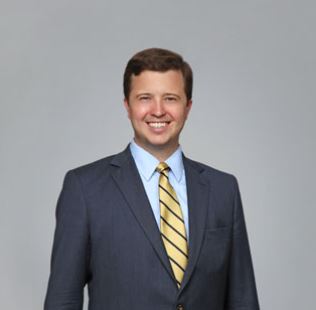 As explained to Seatrade Maritime News by lawyer David McCullough, New York-based Partner at Eversheds Sutherland, whose law clients include fuel distributors, the EPA does have jurisdiction over fuel issues for domestic in-country transport modes, including railways and trucking.

The contention of McCullough is that in the latest proposed rules - published in early September, with a comment period that ended in late October -  certain responses to  IMO2020 and its 0.5% sulphur cap, were not properly considered by the EPA.

A section of the wide-ranging set of proposed regulations creates a category called “Global Marine Fuels” - meaning those fuels to be used on deepsea vessels trading internationally. When it comes to maritime issues enforcement, the EPA and the USCG do have a Memorandum of Understanding (MoU) which defines their respective responsibilities. Indeed, there are mechanisms where serious violations of rules related to fuel matters uncovered by the USCG ,  for example, can be turned over to the EPA for legal prosecution.

Eversheds’ Sutherland’s  comments were submitted to the EPA, “on behalf of a group of clients that distribute, blend and ship distillate fuel , fuel oil residual fuel and bunker fuel generally for potential sale into vessels with Category 3 marine engines”. Category 3 refers to engines generally 3,000 bhp or more, found on deepsea ships. The main point in the comment is that the EPA’s  proposed wordings  concerning  Global Marine Fuels  actually conflict with IMO2020 and are, in fact,  outside the scope of the EPA ‘s regulatory authority.

The fuel distributors’ concerns with the EPA language centre on residual fuels that scrubber equipped ships might purchase in US ports, as well as new low sulfur “blends” being created by the oil refiners for the marine markets.

In the submitted comments, McCullough writes: “EPA is, in essence, proposing to restrict the distribution and sale of distillate bunker fuel if the bunker contains above 5,000 ppm sulfur regardless of whether the ship it is being sold into is equipped with scrubbers; it appears that this applies to bunkers that are wholly distillate, as well as blends that contain “enough” distillate to have similar characteristics to a distillate.”

In his comments, he remind the EPA about changes underway in the marine fuels markets, adding that: “Given the wide range of relatively new products, including distillate products such as marine gas oil (MGO), that are coming onto the market and will come onto market in the future, there will be blends of distillate-containing bunker fuel with an overall sulfur content above 5,000 ppm. Under EPA’s proposal, we fear that such fuel could be prohibited from being sold or distributed in the United States.”

The MOU with the USCG notwithstanding, his comments underscore the EPA’s disconnect from the international shipping business. He notes further in his comments to the EPA: “Such a prohibition is simply not in accordance with the compliance scheme of IMO 2020, and would create a different set of rules for US bunker suppliers versus global suppliers—which surely is not EPA’s intention.”

As the EPA addresses the comments from McCullough and others, Seatrade Maritime News will update readers.