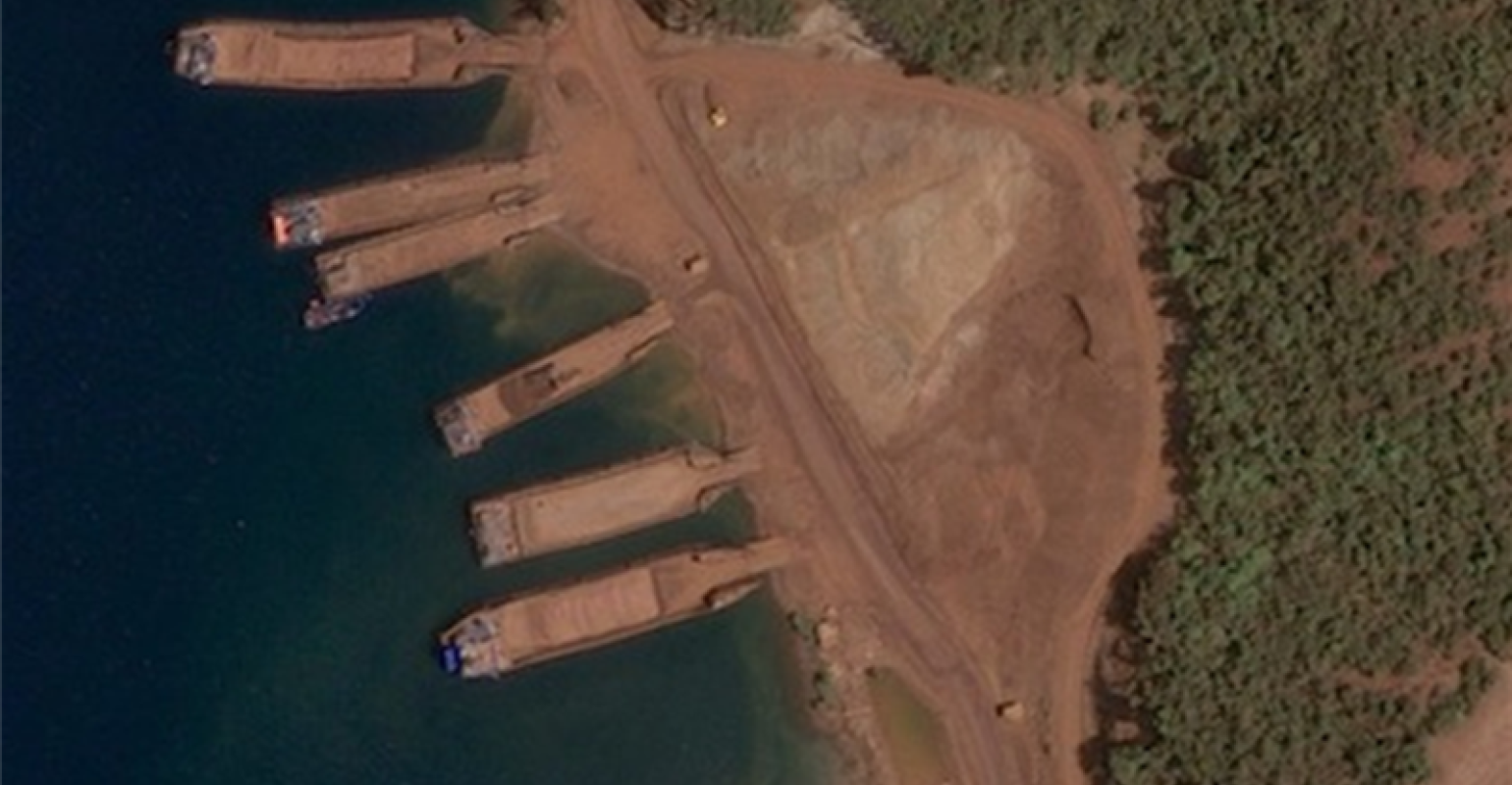 Indonesia has brought forward a ban on raw nickel ore exports from the start of next year to 29 October 2019.

A circular from the UK P&I Club said Indonesia’s Head of the Investment Coordinating Board (BKPM) had stated the ban on raw nickel ore exports would now take effect from 29 October this year rather than 1 January 2020 as previously set out in a regulation from the Minister of Energy and Mineral Resources.

“Although not based on official regulations, this acceleration, according to BKPM, was decided by mutual agreement with the nickel association,” the circular said. The UK Club said its correspondents in the region Spica were trying to ascertain the official position.

“It is too early to give a comprehensive overview of what will occur at individual ports and the position is subject to change,” the circular said.

“This development may of course create a number of issues with vessels not yet departed but fully loaded, half loaded vessels, or vessels waiting to be loaded at anchorages in Indonesia.”

Indonesia is banning the export of raw nickel ore exports in order to encourage the growth of locally-based refining.

The shipment of nickel ore from Indonesia has been associated with a number serious casualties in the dry bulk due to cargo liquefaction. Most recent casualty was the 52,000 dwt bulker Nur Allya which went missing in Indonesian waters in August with 25 crew on board.