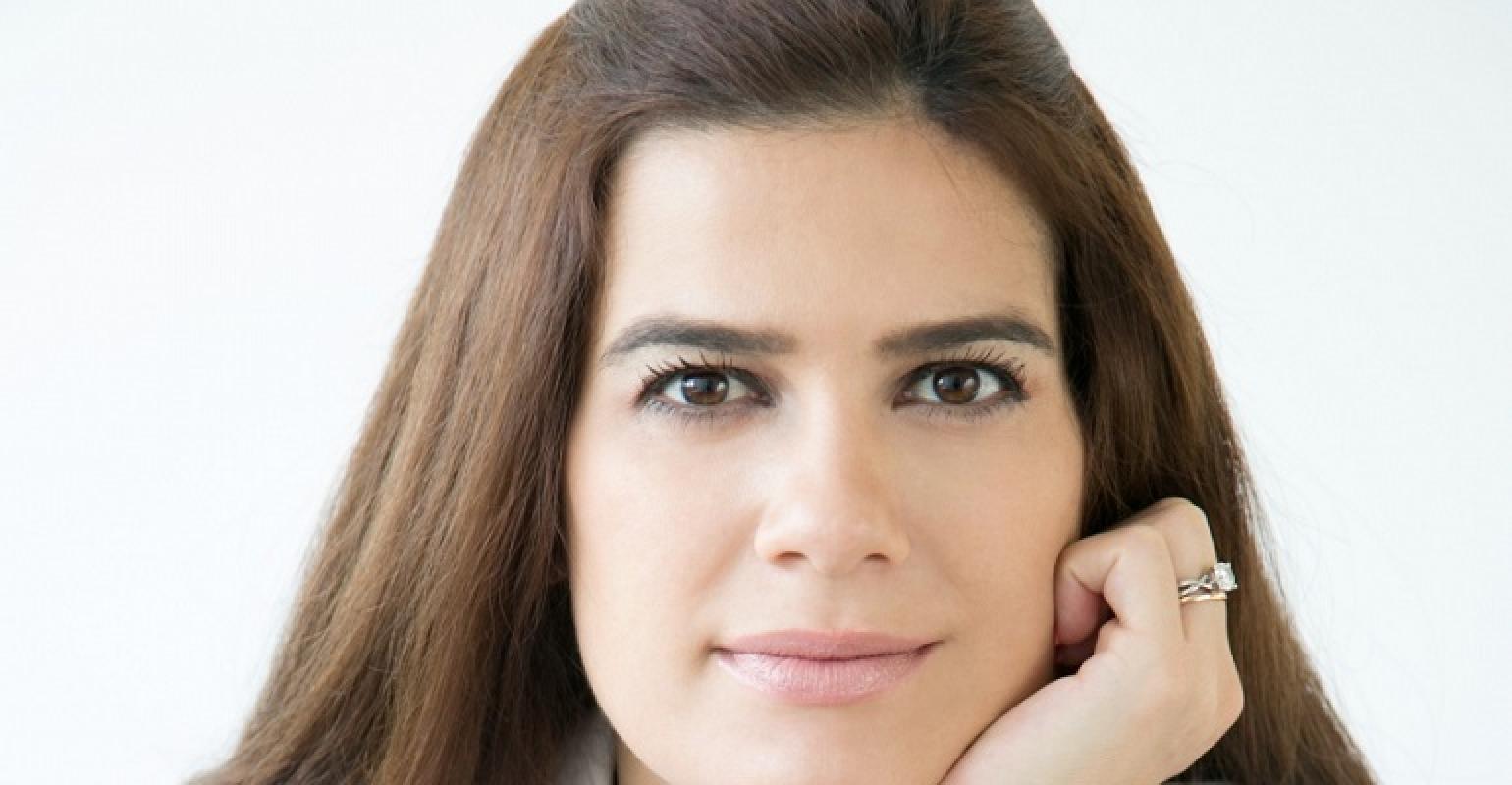 “On a broader level [due to Brexit] shipping is affected in terms of corporate earnings and trade, but beyond that concern, Cypriot shipping is not expected to be adversely affected,” said Pilides. “

The aspects regarding shipping, she explained, are “under control”, while referring specifically to British vessels that are part of the Cyprus tax system and are no longer considered part of the EU, noted Pilides when opening the Capital Link Cyprus Shipping Forum in Limassol, 25 February.

She explained the Ministry contacted all owners of such vessels “to make sure that will be able to follow the rules in the future”.

Pilidou said she believes the changes that needed to be made were not restrictive. “There are various options we have explained to all affected companies and I believe they have taken appropriate action,” she said.

Regarding the more than 2,000 British seafarers working on Cyprus-flagged vessels, “they are not affected because Cyprus will continue to recognise these seafarers.” However, she said, new British seafarers, arrangements would need to be made with the EU for Britain to be recognised as a third country in terms of schools and certificates given to sailors. This is a formal process which has already started and there is no need to worry about it, declared the minister.

Solstad Offshore to dispose of 37 vessels on restructuring plan
Apr 01, 2020