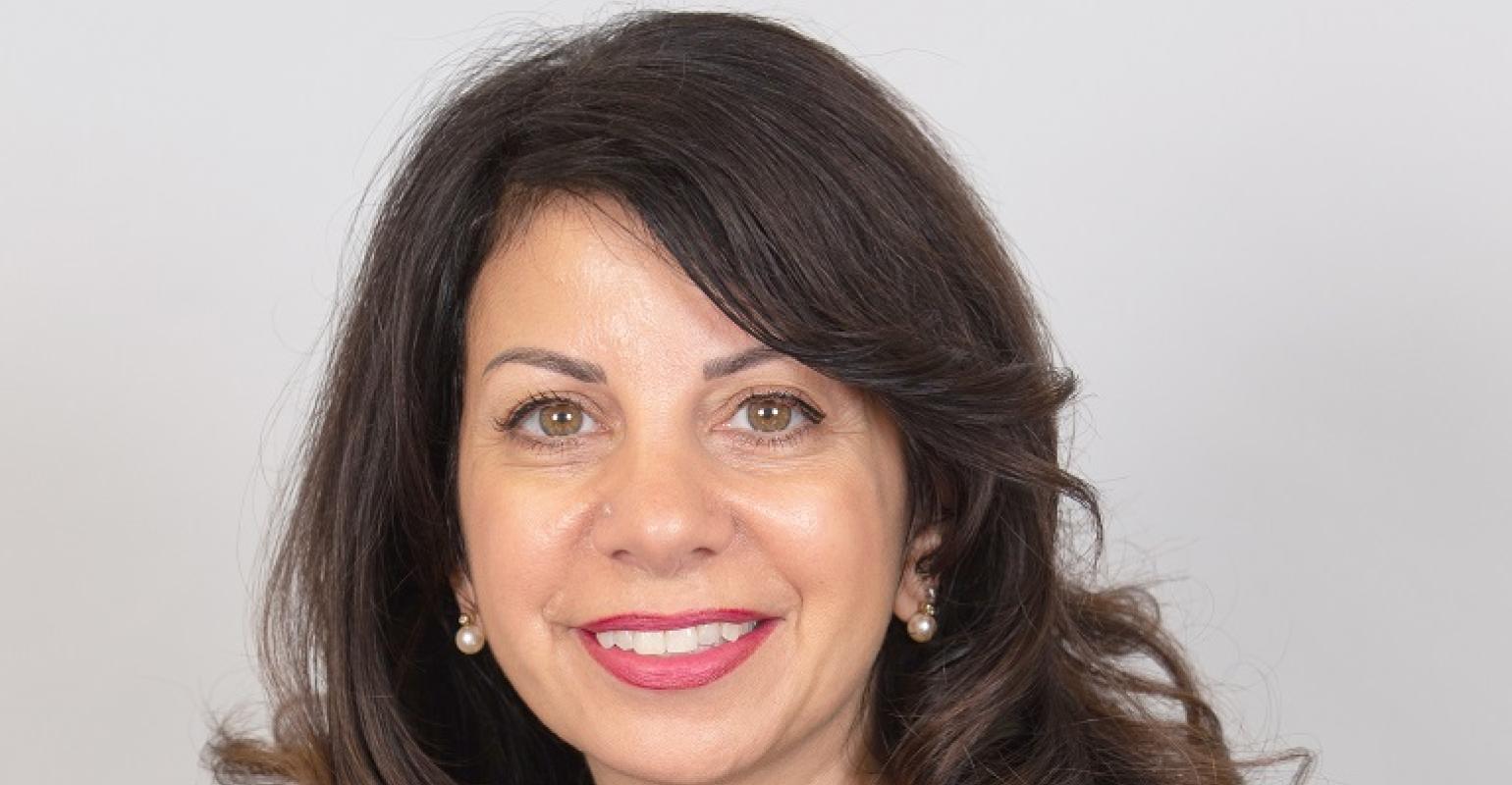 Dorothea Ioannou is stepping up to take on the role of deputy chief operating officer at Shipowners Claims Bureau (SCB), the New York-based management company of the American Club.

A New York lawyer by training and originally hailing from Cyprus, Ioannou is a former md of SCB’s Piraeus office. She subsequently led the American Club’s business development activity, first regionally and then globally, before becoming SCB’s chief commercial officer in 2018.

In her new position Ioannou’s duties will include day-to-day oversight of the manager’s operating activities in offices worldwide, as well as involvement in the setting of management policy and global strategy in general. 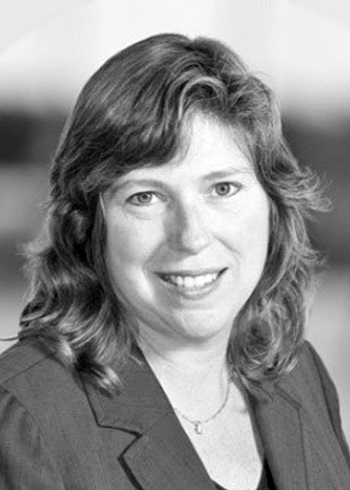 Molly McCafferty is a similarly high-profile figure in the maritime community with a career that has included the practice of law, P&I club correspondents and senior executive positions with international shipping companies, most recently as general counsel to a leading operator in the bulk trades.

A US attorney by training,  McCafferty is admitted to the Bars of Connecticut and Florida. She is also a member of the Society of Maritime Arbitrators and sits on its Board of Governors, as well as a director of New York cluster body NYMAR.

“As Dorothea transitions to her new role, and Molly assumes her new responsibilities, I am sure that everyone will wish to join me in wishing them both the very best of good fortune as part of a dedicated, and developing, senior executive team,” commented SCB chairman and ceo Joe Hughes.