London holds its own in maritime arbitration despite pandemic: LMAA 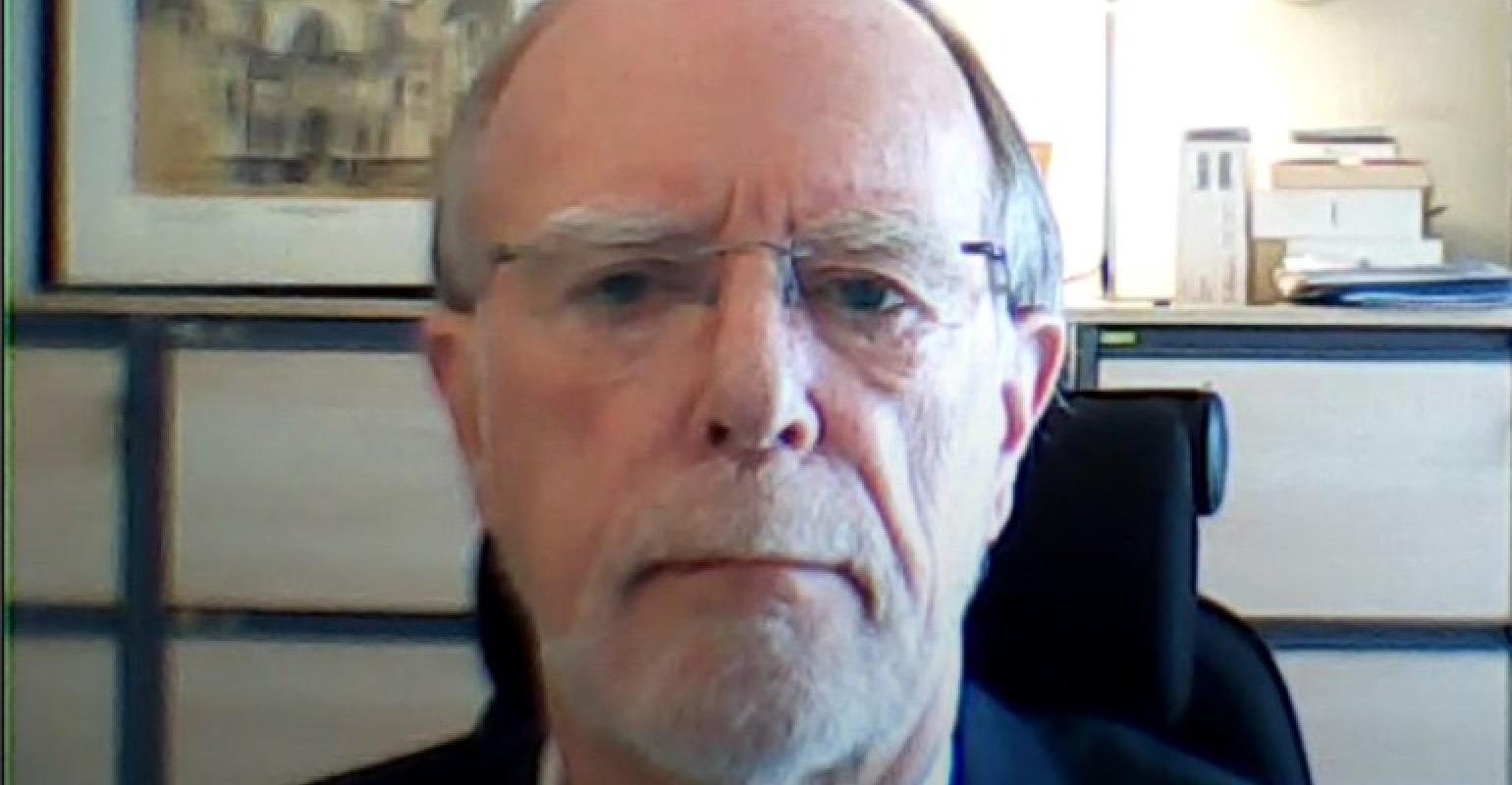 “The numbers of new LMAA arbitrations started have substantially held steady since 2015, with an average of 1,687 a year, and 1,775 in 2020,” Harris told Seatrade Maritime News in an exclusive interview. London is estimated to handle “over 80% of the world’s maritime arbitration and possibly as much as 90%,” although exact figures from rival centres – which include New York, Singapore, Hong Kong and Dubai – are “understandably hard to come by,” he added.

Last year’s number of cases started by LMAA members was also the highest for five years, showing that London’s role as maritime arbitration capital so far has not been affected by the pandemic, although here Harris sounded a warning note.

“Extensive anecdotal evidence suggests strongly that, internationally, more maritime arbitrations have settled in recent months than is normal,” he said. “This often happens in times of economic downturn, with claimants more anxious to get some money now rather than possibly none later and therefore willing to settle before arbitration, which might posit a downturn in numbers of new arbitrations in 2021.”

“But a moving market, whether up or down, always generates more disputes,” the LMAA president continued, “and the pandemic itself has given rise to disputes, the principal ones turning on the effects of the problems in changing crews, their having to remain on board for months, resultant effects on their health, time lost in effecting changes through deviations, and so forth.

Related: Size of Ever Given limits Suez Canal recovery options

“Most maritime arbitrations concern responsibility for loss of time, whether that be demurrage, damages for detention or hire, and the pandemic is simply another cause for such disputes - as, probably, will be the current Suez Canal blockage.”

Arbitration proceedings themselves have adapted to the pandemic by moving to a virtual or hybrid format, a process that Harris pointed out was already underway in London a few years before the pandemic.

“Already there had been a gradual increase in the use of video links to examine overseas witnesses, to save the expense of them travelling to a hearing,” he explained. “Once lockdown occurred a year ago, although some hearings were inevitably adjourned, many started taking place virtually, with arbitrators, counsel, solicitors and witnesses all in front of screens in their own homes or offices, and documents ordered and produced electronically.

“The LMAA rapidly developed and published  a protocol for the conduct of virtual and semi-virtual or ‘hybrid’ hearings, which has been widely adopted and found to be highly satisfactory and often cheaper than physical hearings,” Harris noted, adding the caveat that “when the credibility of a witness is in issue, there is nothing comparable to having them cross-examined ‘live’ – i.e. attending physically in front of a tribunal and counsel.”

“Increasingly, ‘hybrid’ hearings have taken place,” continued Harris, who has been a full-time commercial arbitrator since 1980, he himself having held three in Q4 2020 where “the tribunal and lawyers were physically together, socially distanced, whilst most witnesses gave evidence by video link.”

Harris concluded by noting that the International Dispute Resolution Centre in London (IDRC), utilising Opus 2 technology, “has a highly developed system for virtual and hybrid systems, including the preparation and display of documents electronically, such that individual annotations and highlighting can be made.” Once the effects of the pandemic are over, “whilst there will be some return to physical hearings, the predominant tendency will be to hold hybrid hearings,” he opined.

In short, London as a maritime arbitration centre is moving with the times and adapting to the new realities ushered in by the pandemic, ran the LMAA president’s message - adding to its existing credentials of having the world’s largest concentration of suitably qualified maritime legal experts and internationally accepted English Law to fall back upon.