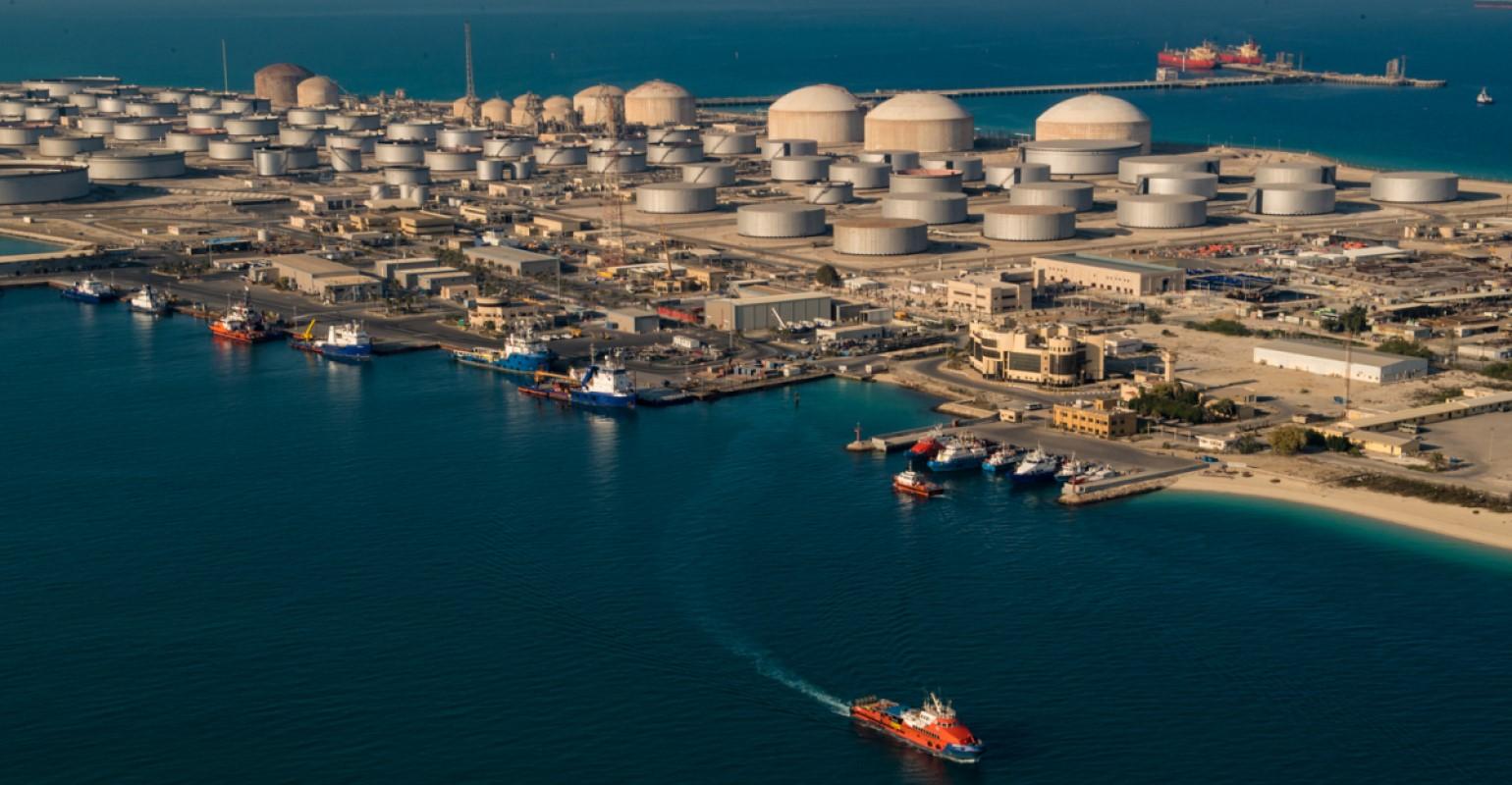 The drone attack targeted “petroleum tank farms” at the port, the Saudi Press Agency said, quoting an official spokesperson at the Ministry of Energy. Shrapnel from a ballistic missile also fell near a Saudi Aramco residential area in the city of Dhahran.

Ras Tanura is one of the largest oil ports in the world, with globally significant storage and export capacity for crude oil and products.

Related: Saudi oil exports to be hit by coronavirus impact on Chinese demand

A Houthi spokesman said the group was responsible for the attacks in a televised statement.

The attack was the first on Saudi Aramco’s assets in the eastern area, marking an extension of their reach. Saudi state media claimed there were zero casualties and no loss of property in the attack, and that the drone had come from the direction of the sea.

“Such acts of sabotage do not only target the Kingdom of Saudi Arabia, but also the security and stability of energy supplies to the world, and therefore, the global economy. They affect the security of petroleum exports, freedom of world trade, and maritime traffic,” said the Press Agency.

“They also expose coasts and territorial waters to grave environmental catastrophes due to potential leakage of petroleum or petroleum products.”

The attacks have drawn condemnation from Saudi Arabia’s regional allies.

The Saudi-led coalition, which has been fighting for control of Yemen since 2015, reported it intercepted 10 armed drone and missile attacks on various civilian targets in Saudi Arabia on 7 March.