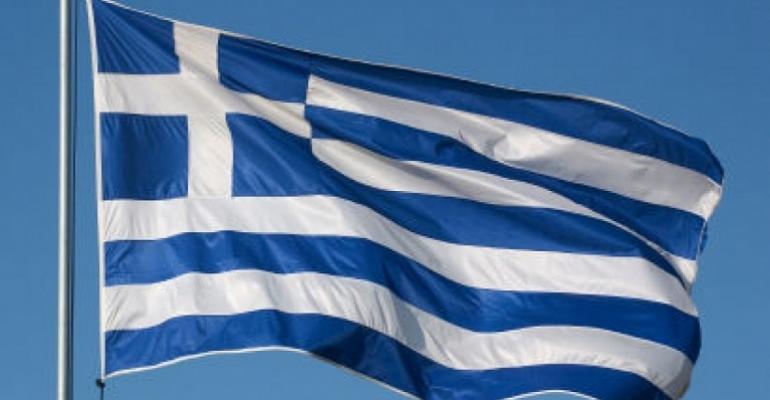 The Greek government has vowed “2020 will be a year of change for Greek shipping”.

The country’s Shipping and Island Policy Minister, Ioannis Plakiotakis said the changes will come through a “comprehensive plan already drawn up, and that “no investment opportunity will be missed”.

Plakiotakis told the recent ReFuture Shipping finance conference in Athens that “in view of the challenges facing shipping today there is a need to strengthen the Greek registry support maritime education and capitalise on the investment interest being shown in Greek ports”.

Strengthening a more competitive Greek flag is a government priority. Plakiotakis said the flag will be made more competitive “by adopting good practices, cutting red tape and developing e-processes, including an interface linking the ministry with the tax authorities and ministry of Development, as well as all other public services required by shipowners in order to register ships under the Greek flag smoothly and swiftly”.

Further, he said approval of the $680m master plan for the development of Cosco-operated Piraeus port and the investment programme for the port of Thessaloniki, currently underway, along with the selling-off of services in 10 other of the country’s largest ports will be promoted as they present “great investor interest”.

Moving ahead with the upgrading of Piraeus port is a priority of the bill and is seen to be key to attracting much-needed investments as well as cementing the port’s position as an international hub of activity. The bill also has provisions for other key areas, including increasing the port work force by 1,500 positions to enable the ports to better respond to all of operations.

Indeed, the long-anticipated privatisation of 10 regional ports is seemly set to begin with tenders for the ports of Alexandroupolis in north Greece, Heraklion, Crete and Igoumenitsa on the Adriatic, soon to be called.

“Substantial and urgently needed interventions are being made… [the bill] has clear objectives that will effectively contribute to developing entrepreneurship, ensuring social cohesion, and improving the framework for the provision of high-quality safety and environmental protection services,” Plakiotakis told parliament.

The Minister says Greece is on a sound economic footing, which is recognised by the markets all over the world, by the funds and by rating agencies. He adds “the government is committed to reducing taxation, cutting red tape and creating an environment that is attractive to foreign and domestic investors”.

The privatisation of Alexandroupolis is attracting keen interest from US and Chinese investors as the port is being developed into a major energy hub. On 6 February, US Ambassador in Athens Geoffrey Pyatt expressed Washington’s keen support for a project involving a Floating Storage Regasification Unit (FSRU) off the port, saying it assists the US in its strategy for the diversification of Europe’s energy sources.

Speaking after meeting with the ceo of Greece’s Public Gas Corporation (DEPA), Pyatt referred to the FSRU and pipeline projects coming on stream involving Alexandroupolis as “literally change the energy map of Europe”. “These are also projects of crucial significance for peace and security in the region and will render Greece a regional energy junction,” said Pyatt.

Podcast: In Conversation with Cyprus Deputy Minister of Shipping
Aug 10, 2022