Greek seafarers face ‘extinction’ unless owners and unions work together 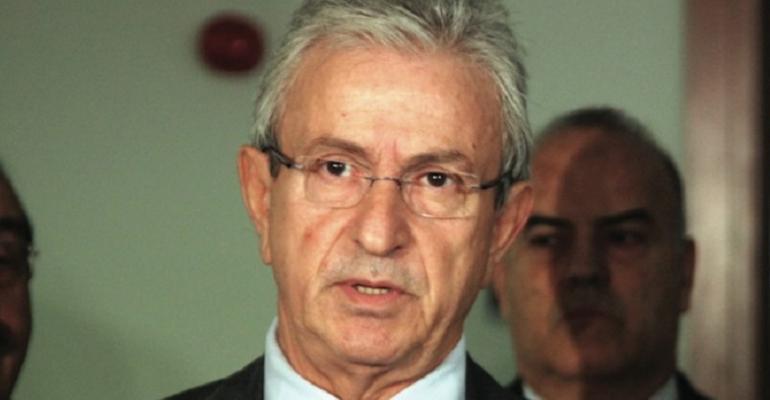 Veniamis has called on seafarer trade unions to end the “sterile actions” of the past which have tarnished the image of the seafarer profession and instead work to help young people rediscover the sea.

Veniamis expressed concern there is a danger the Greek seafarer will disappear, reminding the country’s 14 seafarer union if this happens there will be no reason for the unions to exist.
Veniamis told a maritime conference in Athens last week the seafaring profession is weakening and the maritime profession is not an option for the vast majority of young people, even under the difficult conditions of unemployment plague the country. He urged "a new order, starting with self-criticism by all who have contributed to a legacy of other eras and trade union policies”.

"Trade unionism aims to protect the interests of an industry so it can grow. In today's Greece, maritime trade unionism is nearing its end, given the absence of Greek crews and the decline of Greek officers, events demonstrating the need for a change of course," said Veniamis, adding, "Greek shipping is recognised as a national treasure of an intra-party nature and of strategic importance, with a multi-dimensional contribution to the country."

He said: "The past decade, when our national economy and society has been hit hard by the economic crisis, has once again underlined the close links shipping has with Greece. The maritime community has taken a very responsible stance, supporting the national economy with a significant voluntary increase in fiscal revenue, but above all with the Greek shipping companies remaining here [in Greece] and continuing their productive operations as a pillar of growth and economic stability.”

Indeed, Veniamis made his comments in the wake of decision by the UGS to help refurbish facilities in Greece's public hospitals and buy thousands of bed sheets and blankets for patients. The latest contribution by the shipowners to the welfare of the cash-strapped country was revealed after the UGS leadership met with Greek Prime Minister Kyriakos Mitsotakis at his office 21 January.

The UGS has founded a charity arm, Syn-Enosis, to coordinate donations to hospitals, the health services, the police and the coastguard by sponsoring ambulances, police cars and patrol boats. Further, Veniamis, indicated more has been done when in a statement he said: "There is much that we do without publicly announcing it."

In what Greek Health Minister Vassilis Kikilias described as "a huge intervention", the shipowners will now overhaul 2,761 hospital toilets in the greater Athens region and build 96 new ones. More than 100,000 bed sheets, 25,000 pillows and as many blankets will be sent in for more than 120 beds throughout the country.