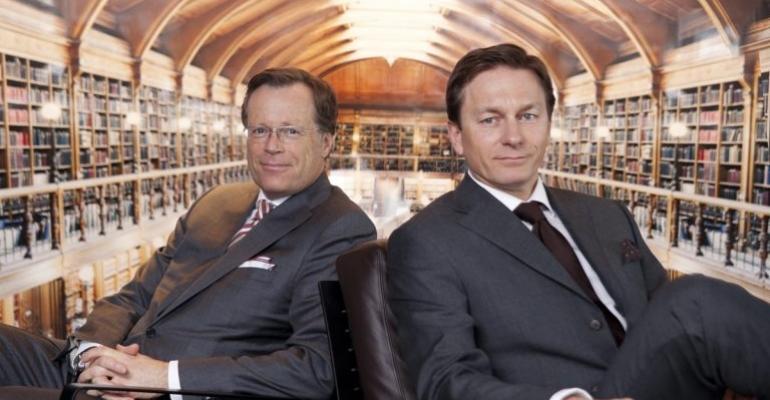 Large tanker owner DHT Holdings says it has managed to make crew changes on two-thirds of its fleet but “significant challenges” remain due to Covid-19 restrictions.

Speaking at an online briefing for its second quarter results, DHT Holdings co-ceo Svien Moxnes Harjfeld said: “The Covid-19 virus continues to present significant challenges with respect to changing crews at regular intervals. Consequently, many seafarers are serving longer periods on board than originally planned.

“There are too few ports and countries that facilitate crew changes and the variety of nationalities and immigration practices does not make this task any easier.”

The restrictions have resulted in a crisis for the industry as whole with 400,000 seafarers either stuck on vessels after their contracts expired, or ashore unable to start new contracts. Despite these difficulties DHT has been able to make crew changes across the majority of its fleet in recent months.

“Additionally, the time required for crew changes are longer than normal, and result in some offhire. At DHT, we have however had increasing success with crew changes and have to date have two thirds of our fleet in ports to change some or all the crew. This is a significant effort and achievement from both our seafarers and our shore-based staffs,” Harjfeld said.

Trygve P. Munthe, co-ceo of DHT commented: “The crew changes are included in the schedule off hire days that you will see on the on the list. So it's you can sort of relatively minor number in the total scheme of things.

“But in general, it does take longer than what has been the norm in the past. Typically, we'll do this twice to do other operations either discharging loading or bunkering in ports. But now it might involve some deviation and some more time to sort of make the logistics work.”