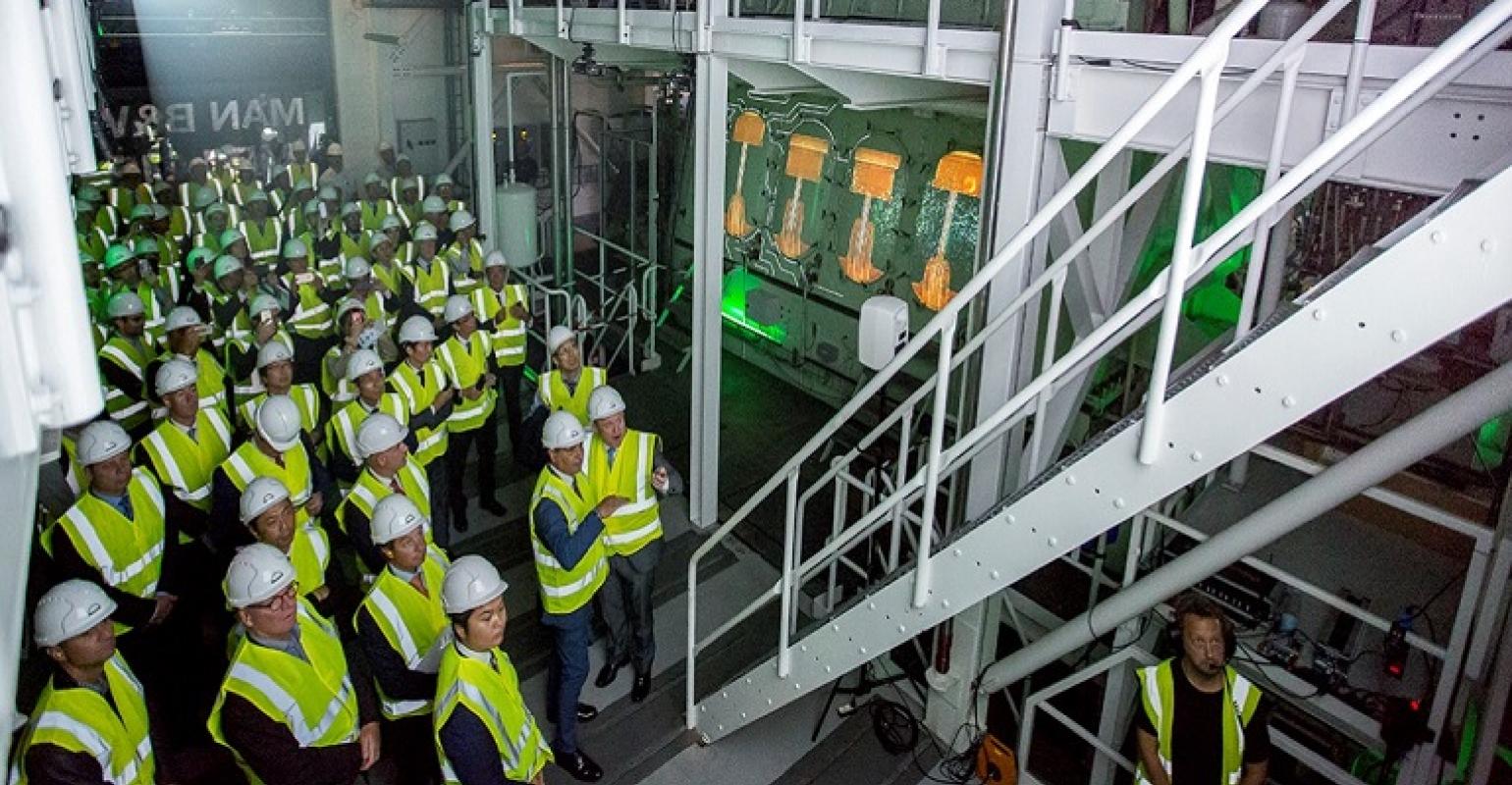 MAN Energy Solutions (MAN ES) has agreed with employee representatives to cut the number of job losses in planned restructuring in return for concessions on labour costs.

Under the points agreed in the paper MAN ES would reduce the size Berlin site and operations focusing on the production of components and keeping its service business in Hambur,g but halting steam turbine production at that location.

The company said restructuring measures ahd been agreed upon for its Augsburg and Oberhausen sites, and the organisations in Denmark, France, England, and Switzerland would also be streamlined. As result lay-offs in Germany would be reduced to 1,650 compared to 3,000 previously announced, while cuts internationally would remain at 900 staff positions.

Collective labour agreements would need to be negotiating to give reduction in personnel costs of around EUR40m from 2021 – 2023.

Dr. Uwe Lauber, ceo of MAN ES said: “As much as we would like to, we cannot avoid job cuts completely. The implementation of the measures agreed upon in the paper on the basis of compensating measures will result in fewer job cuts than originally planned.”