Over 45,000 incidents of maritime corruption reported in past 10 years 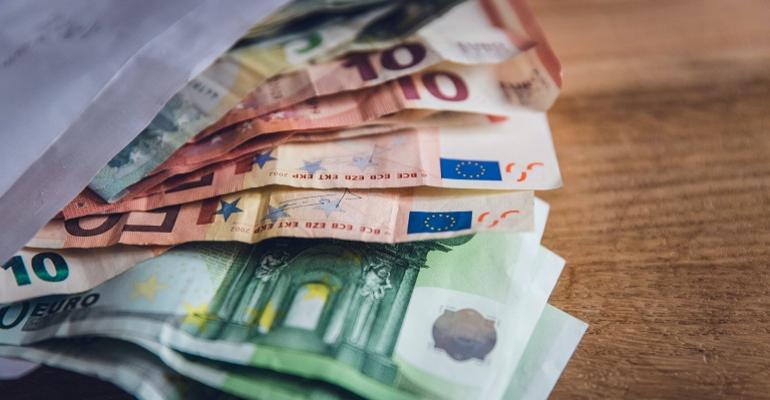 Over the last decade the Maritime Anti-Corruption Network (MACN) has collected reports of over 45,000 incidents through its anonymous reporting system.

The incidents collated through MACN’s Anonymous Incident Reporting platform took place across 1,195 ports in 149 countries, showing both the scale and spread of the issue.

The corruption is mainly petty in nature with cigarettes topping the list of demands and being asked for in some 64.5% of incidents reported. Other items demanded include alcohol, soda drinks and cash.

The most common actor is from port authorities involved in 23.4% of incidents reported, while delay of the vessel was implied consequence in 74.5% of incidents if demands were not complied with. Delays to vessel’s can have serious knock-on consequences for the crew and vessels keeping to their contracts. 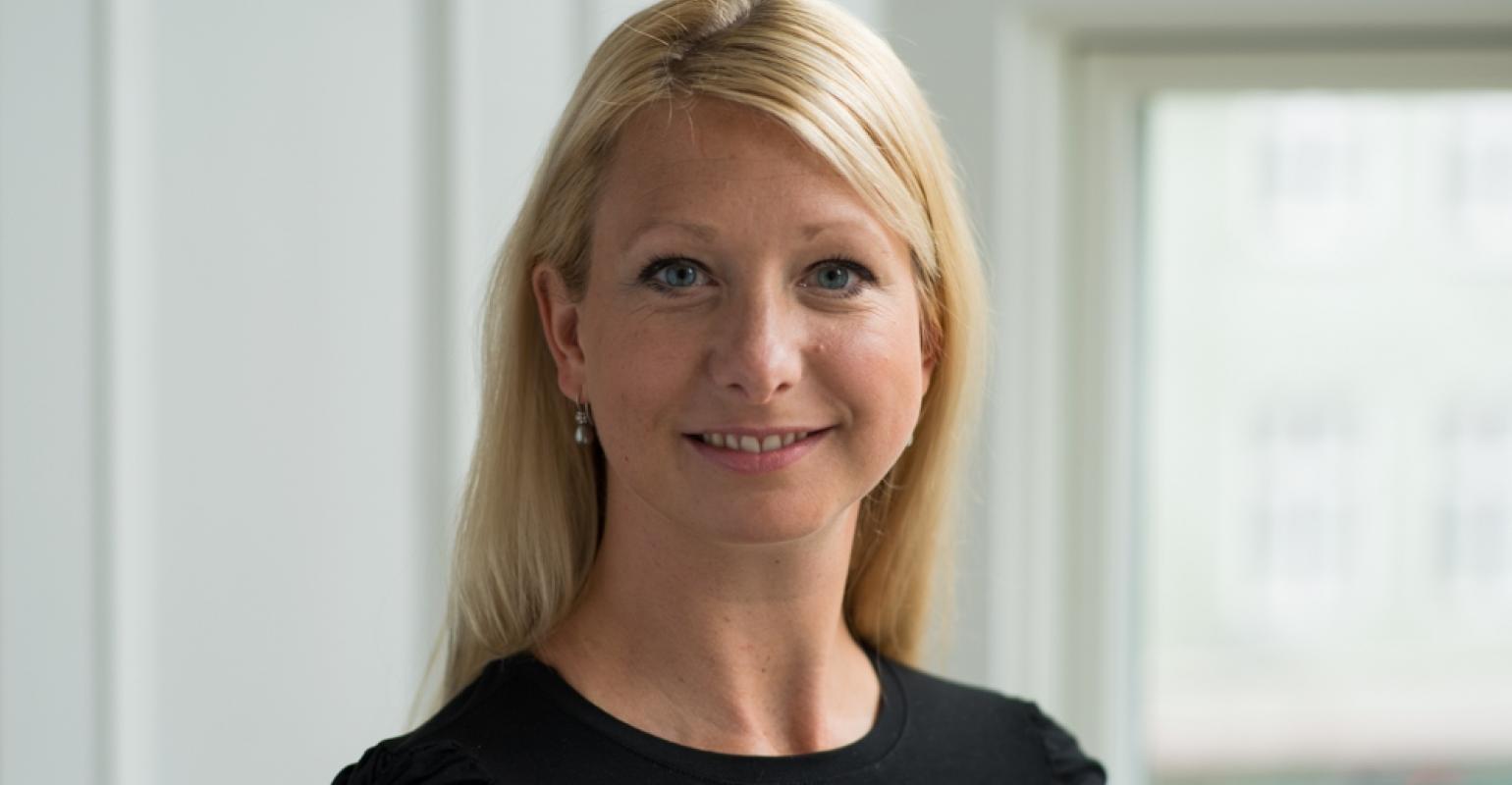 “The cost of corrupt demands, and the repercussions for refusing them, have massive consequences for the industry and trade said MACN CEO, Cecilia Müller Torbrand.

“At a time when supply chains and economies are under increasing pressure, corruption is having a real impact on trade and livelihoods – onshore and at sea.”

The reporting system has allowed for the identification of hotspots, prompting specific action to be taken such as was seen in Argentine ports where a significant risk as seen prior to 2017.

The anonymous reporting system is seen as giving seafarers and voice and a confidence that the issue being taken seriously and will be tackled.

Kevin Grant Leach-Smith, COO, Taylor Maritime, commented in the report: “MACN’s incident reporting mechanism gives seafarers the opportunity to make their voices heard. It gives them the confidence that someone is listening to them and that, as a collective, MACN will work to address these challenges.”

Reported incidents of corruption in maritime peaked in 2017 and the last two years of the Covid-19 pandemic has seen a drop in incidents as crew and shore interactions decreased coupled with a rise in the use of electronic communication and systems.

“Despite increased awareness of MACN’s reporting system globally we see a slight reduction in reporting. We can carefully draw the conclusion that some of the mitigating actions taken to reduce health risks are also having a positive effect by limiting the person-to-person interaction usually associated with corrupt demands. We hope this trend will continue in the post-Covid era,” said Torbrand.

The full report can be downloaded here