‘Scale is important’ - Thome and OSM to merge 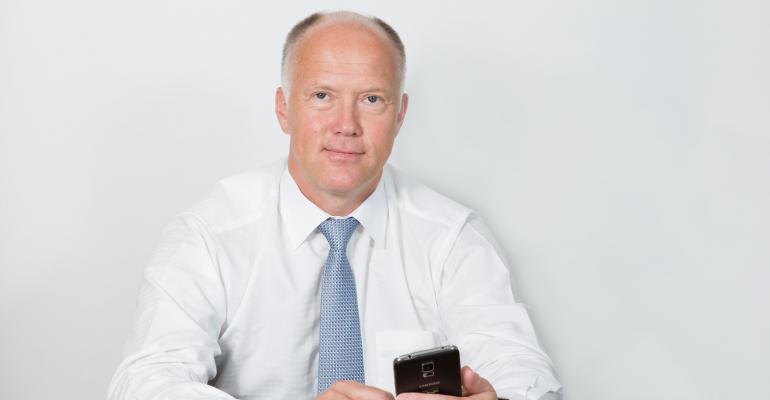 Ship managers Thome Group and OSM Group are to merge to achieve size and scale to meet the growing complexities of the business.

In one of the most major consolidations in the third-party ship management business in recent years Norwegian-based OSM and Singapore-based Thome announced on Thursday they would be merging to form OSM Thome.

The merged company will have over 450 ships under full technical management and 550 vessels under crew management and some 2,000 employees onshore and a combined pool of 30,000 seafarers. It will have a presence in 22 countries.

In an interview with Seatrade Maritime News Finn Amund Norbye, Group CEO of OSM Maritime Group, and Olav Nortun, Group CEO of Thome Group, both stressed the importance of scale in the ship management in meeting the complexities of today’s market and a similar business culture between the two companies when about why they were choosing to merge.

“With all the new regulations for shipping, which are applicable for ship management, size has become increasingly important, and it's becoming more important by the day.”

He said that the new regulations for CO2 emissions and the regulatory framework require investments and for that you need size in terms of people and financial robustness.

Thome’s Nortun stressed the complexity of the world in which shipping companies now operate and the need for partnerships and expand the company from where it is today to offer the footprint required. “So, it's about the portfolio of services and it's about the footprint, and then thrown into the mix is the complexity that comes with cybersecurity, decarbonisation, digitalisation, and being in compliance.

“Finding a partner that can help drive and become a stronger player in the market was important for us.”

Under the newly merged OSM Thome Norbye will become CEO while Norton will be COO. OSM founder Bjørn Tore Larsen will become Chairman of the new Board of Directors and Thome’s Claes Eek Thorstensen will be the Vice Chairman. The company will be headquartered in Norway with Singapore it’s largest technical management centre.

While OSM and Thome are based in different continents both companies share a Norwegian heritage which is seen making a good cultural fit for the businesses.

Norton agreed that the partnership was complimentary with Thome having a long history building bridges between Scandinavian and Asian cultures.

In terms of the ownership structure of the new company they declined to give details. The new company will be owned three parties Bjørn Tore Larsen who currently owns 51% of OSM, private equity firm Oaktree that owns 49% of OSM, and the Thorstensen family which owns Thome.

The merger is subject to approval from competition authorities which is expected in first quarter this year.