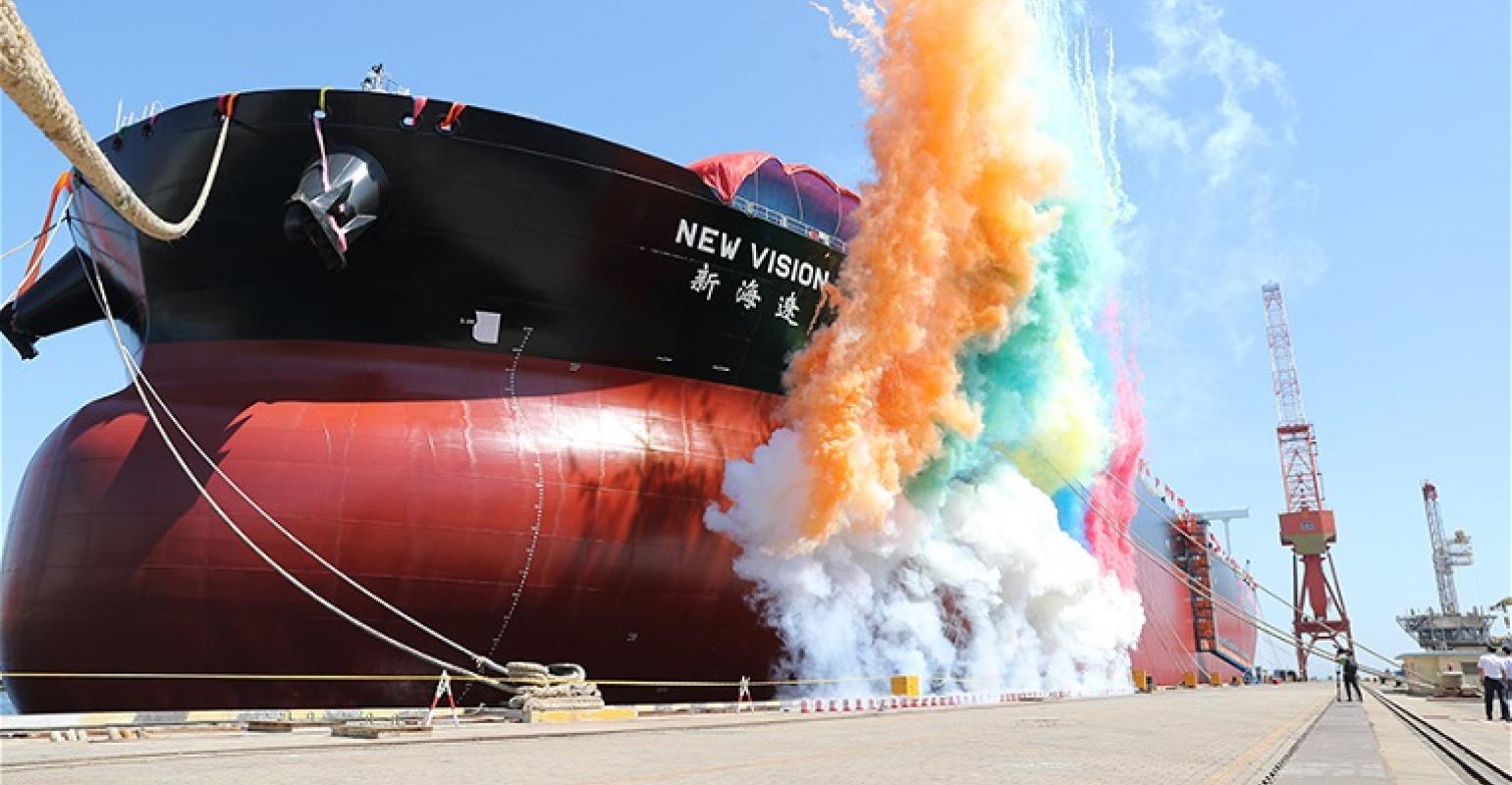 In 2019 the global shipping fleet passed 2bn dwt as a whole, however, the new decade starts with a “less frightening supply situation”, according to Clarksons Research Services.

Looking back on the last decade Stephen Gordon, global head of research for Clarksons Research, noted that there were a “staggering” 1.2bn dwt newbuilding deliveries over the last decade, a massive four-fold increase in the volume of deliveries in the 1990’s, with the global fleet growing by some 70%.

Newbuilding production peaked in 2011 with an orderbook that had built up prior to the global financial crisis in 2008. In 2011 Chinese yards achieved a 40% share of the market. “Output has since declined by 30%, with current market share of 34% for China, 28% for Korea and 25% for Japan,” Gordon said.

But although the fleet increased to a record level last year the outlook ahead is more positive one for shipowners. “Despite more announcements towards the end of the year, newbuilding orders were down 32% leaving the orderbook at 9% of the fleet and at its lowest in tonnage terms since 2004,” Gordon said.

Going into 2020 scrubber retrofits have also acted to temporarily reduce the fleet on the water and some 269 vessels totalling 35m dwt were in repair yards. In 2020 fleet growth is expected to slip to roughly similar levels to 2018 to what Gordon described as a “helpful” 2.8%.

With a combination of an orderbook that is 9% of the existing fleet compared to 45% in 2010 and just 80 active yards against 173 a decade earlier, he concluded: “We will certainly start the new decade with a less ‘frightening’ supply situation.”