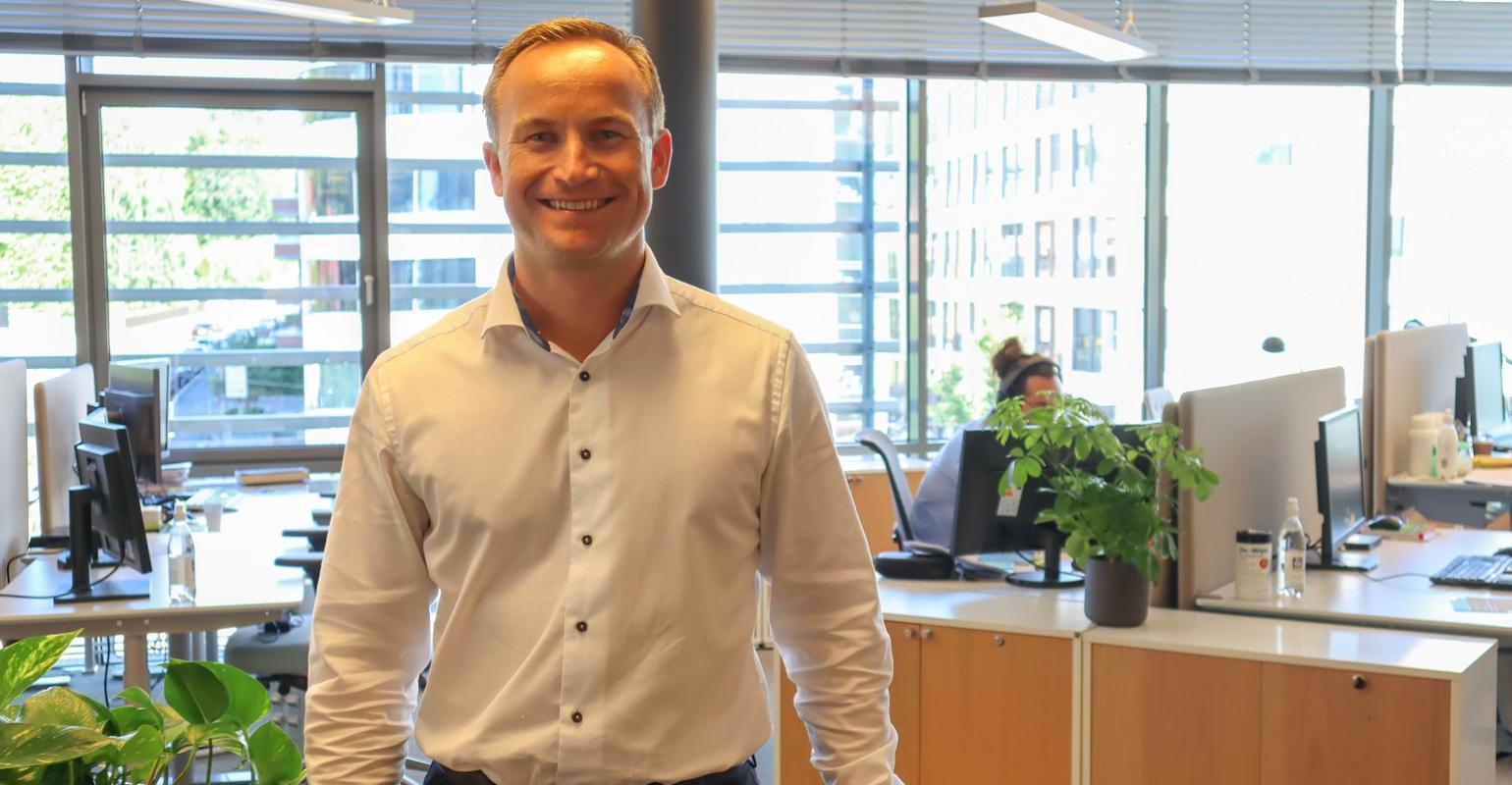 The Norwegian company is launching an accelerator programme, Yara Marine X, targeting technology start-ups and young companies at an early stage of development.

“We are thinking of technologies for the whole vessel,” explained Thomas Eik Gabestad, Strategy and Business Development Manager at Yara Marine. “There are lots of smaller companies with interesting technologies that haven’t taken off for various reasons. We have a lot of competence and want to expand into other areas. We will invest $10,000 up-front in the successful company with scope to invest further six months later for an agreed share. But we are flexible.”

Yara Marine will make resources available potentially to the successful start-up team that include space in the company’s Oslo offices, access to Yara managers and mentors, as well as other back-up resources. Access to customers, suppliers and other company contacts will also be available.

Yara Marine’s parent, Yara International, is a Norwegian chemicals company. Listed on the Oslo Stock Exchange, the company is an important manufacturer of ammonia. Whilst alternative marine fuels could be an interesting focus for start-ups, Gabestad said that so far, the company has “a completely open mind”, noting that there are many new technologies, perhaps ten or 15, that could be attractive, with digital initiatives likely to feature amongst them. “We will evaluate which technology is the best fit for us,” he said.

Commenting on the scrubber sector, Gabestad revealed that Yara Marine currently has 307 systems deliver and on order, mostly retrofits, and has a strong belief in the exhaust gas cleaning sector for the next four-to-five years. However, at some point, he said, the retrofit market would disappear and, by then, “we need to be ahead of the curve”.

Applications for the accelerator programme begin today, 1 September, at yaramarinex.com and close on 11 October. The winner will be announced on 4 November.