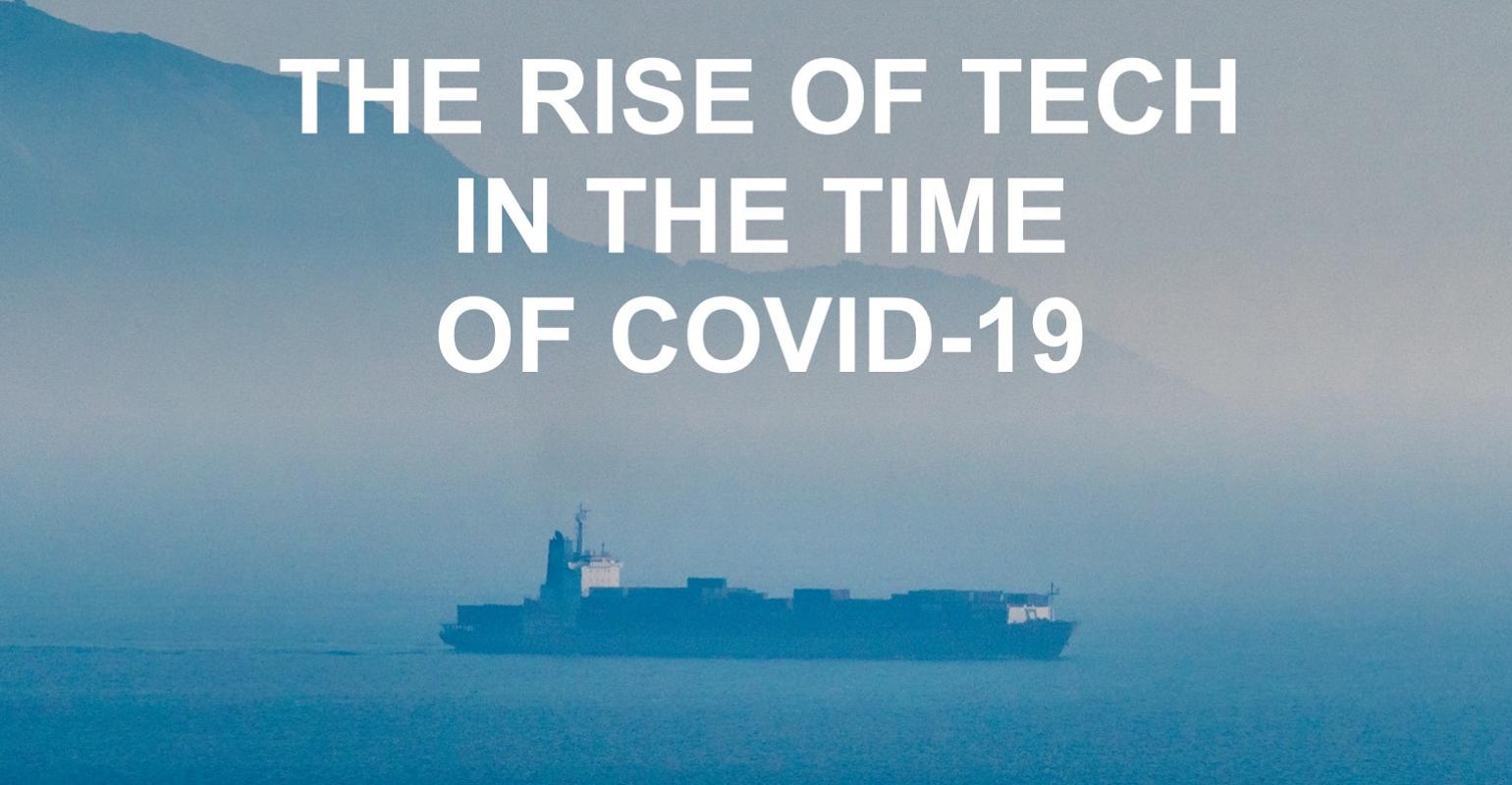 Use of remote surveys ‘the new normal’: Lloyd’s Register

How the use of technology in the maritime world has been accelerated by the pandemic was the subject of a webinar hosted by Maritime London (ML) in partnership with Lloyd’s Register (LR) at the end of last week.

Entitled ‘The rise of tech in the time of COVID-19’, the talk was moderated by Phil Parry, a director of ML and chairman of maritime recruitment company Spinnaker Global.

Classification, flag states and shipowners/ operators had all “adapted quickly to incredibly difficult working environment” through their use of new technologies, Parry pointed out to begin, posing the question “have we catapulted ourselves forward and will now adopt as normal practice what would have taken us 10 or 20 years to accept?”

In terms of the pandemic, the most notable change for LR has been the uptake of remote surveys, which now account for about 25% of all that LR carry out, compared to 10% previously, involving technologies such as live streaming, drone imagery and static exchanges of images between surveyors and owners located around the world.

Simon Bonnett, svp – Technical at International Registries, Inc (IRI) administrator of the Marshall Islands flag, pointed out that IRI had first of all needed to digitise itself, a process already underway with the flag’s use of electronic seafarer certificates.

After that its responsibility lay in regulating its Recognised Organisations such as LR, he added, for which it had to be “satisfied with the remote technologies and remote presence used… it has to essentially give us the same feel and feedback as a person onboard,” he stated.

Cliff Roberts, QSE director of James Fisher (Shipping Services) felt that for a ship operator such as his company the main way technology had accelerated was in “communications.” Platforms such as Teams and Zoom had been used to bring people together, he said, for example with officer seminars held remotely via dial-in.

As to whether new technologies such as remote surveys and virtual meetings would be used in the future, the general feeling was that they had more than proved their worth, thanks to the high level of collaboration that had been shown among the different parties.

IRI’s Bonnet pointed out that the ship operators he’d spoken to hadn’t necessarily found remote surveys easier to conduct but at least they could be carried out at a more convenient time, such as when the ship is at sea, plus it avoided the need to fly surveyors around the world.

McKeran added that LR was “exceptionally happy” with the quality of remote surveys that had been carried out, thanks to thorough advance preparation, and would certainly be using them going forward.

“They’re the new norm, it’s as simple as that,” he concluded, all the while cautioned that all use of such new technology had always to be assessed on a case-by-case and from a return-on-investment point of view.

Podcast: The Next Wave of Digitalisation in Shipping
Jul 08, 2020