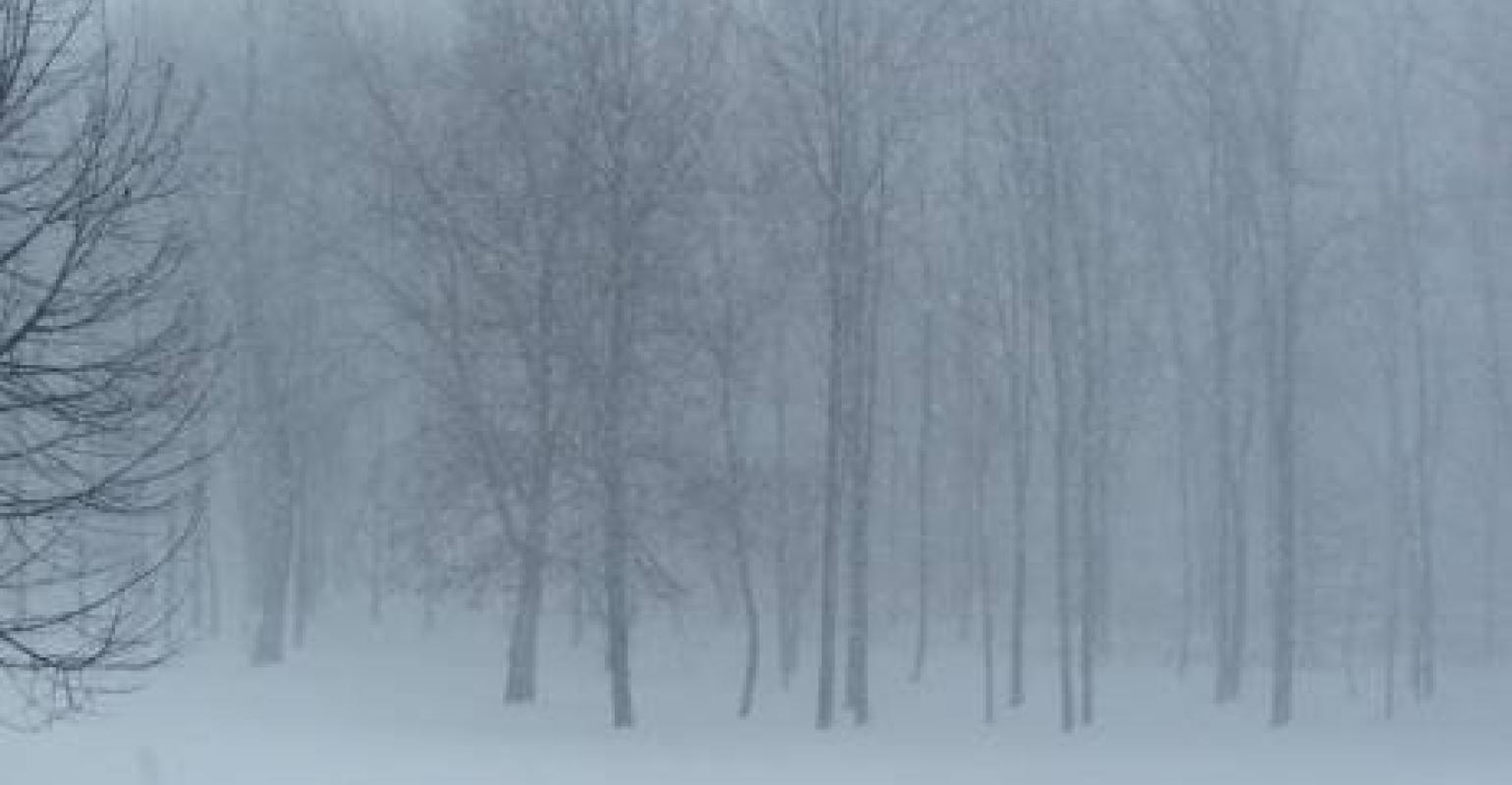 The Baltic Dry Index (BDI) appeared to be a tight rope walker this week on the verge of falling off from the 1,000 mark.

“If extreme volatility is the theme for this week on Capesize paper then the market on Wednesday took it to a new level.” said a FIS FFA broker.

Thankfully, the BDI index eventually rebounded to 1,020 points on Thursday but not without a sharp sell-off in the paper market through the week.

Despite the slight recovery, the week was generally a sell-off for both physical and paper market with Capesize 5 Time Charter average recorded at $8,458 on Wednesday, up $471 day-on-day but down $812 as compared to Monday’s rate of $9,270.

The almost one-year low BDI and market selloff was attributed to the slowing economy growth of China which demand less commodities over this winter period.

In term of business cycle, the Chinese steel industry usually imports less iron ore during winter period due to the slowdown of the construction activities and steel mills’ output cut on environmental grounds. During the same time, the Chinese authorities also limited the coal imports in Chinese ports which were used for power plants in a bid to reduce air pollution.

With less commodity movement, the shipping rates are bound to suffer, while some market participants suggested that the ongoing trade war between the US and China had finally caught on the shipping market.

However, the trade tension may ease as the two countries’ leaders pledged to meet later in the month for the G20 summit in Argentina.

With Capesize taking the brunt of the falling rates, Panamaxes paper market prove resilient on the market selloff and even posted a day gain of $16 to end $11,988 on Monday for its time charter average.

However, the trading tone remained cautious for rest of the week, as market selling pressures brought a correction on the Panamax paper market eventually.

Meanwhile, smaller vessels like Supramax and handysize continued to find support in the oversold paper market this week.