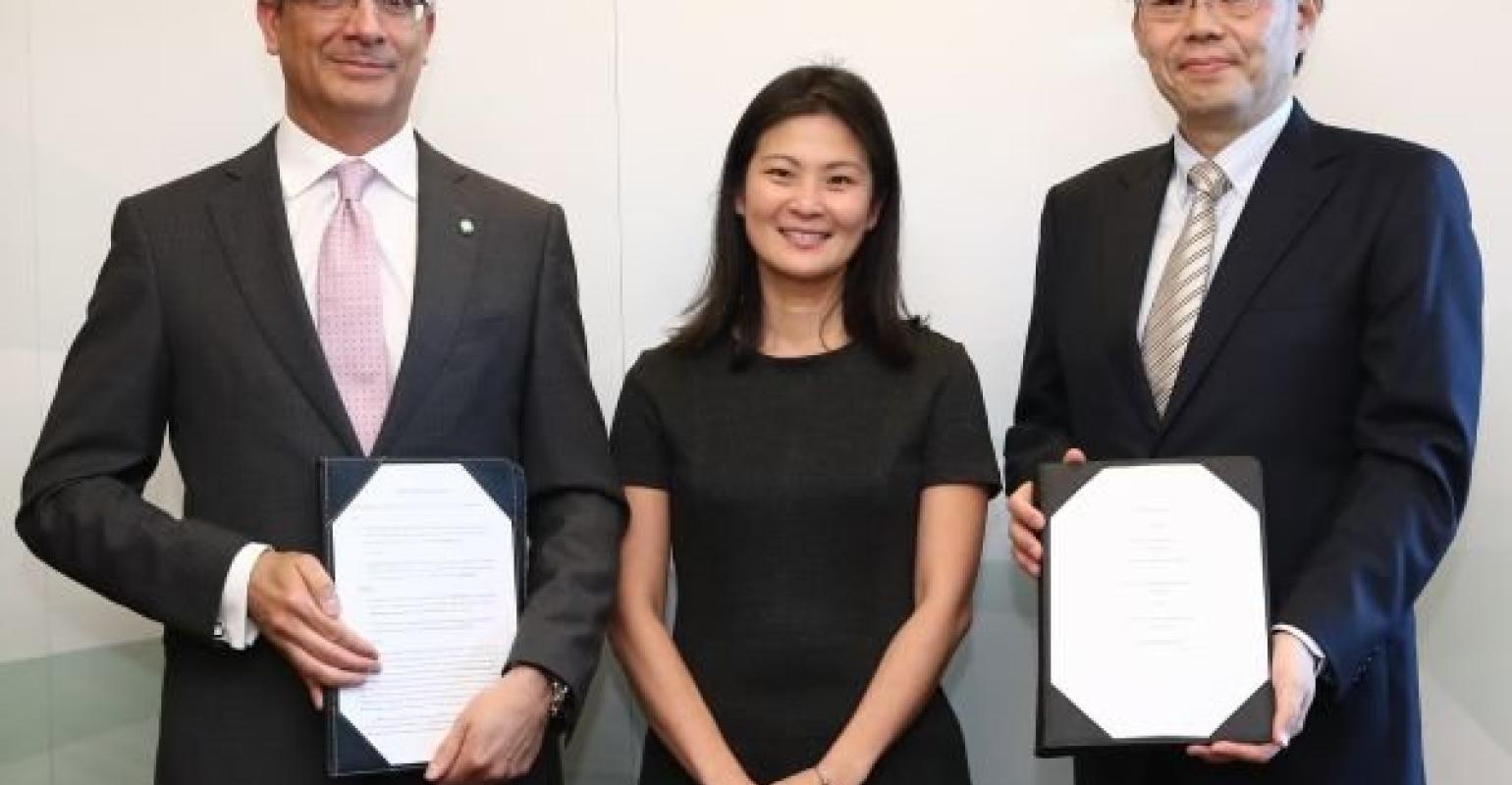 The LNG bunker tanker will be built at Sembcorp Marine shipyard, scheduled for delivery in early 2021.

Ju Kai Meng, managing director of Sinanju, said: “We are delighted to partner MOL to promote the development of infrastructure and competencies in LNG fuel deliveries for Singapore. MOL’s expertise in LNG and our strong foundation in fuel oil bunkering augurs well for a successful collaboration in meeting the growing demand for LNG as a marine fuel.”

Demand for LNG as bunker fuel is expected to grow on a global scale as stricter sulphur regulations take effect in January 2020 under IMO’s Marpol Annex VI regulation. The Maritime and Port Authority of Singapore (MPA) is focusing considerable effort on development of an LNG fuel supply infrastructure and implementing policies aimed at creating the world’s largest LNG fuel supply port.

“While Singapore has entrenched itself as the world’s largest bunkering port, our foray into LNG bunkering is still in its early stages. Sinanju is committed to extend our unstinting support towards developing Singapore as a leading LNG bunkering hub as we have in the marine fuel oils sector,” Ju said.

In April 2018, Sinanju announced that it had placed an order to build Singapore’s first LNG-powered conventional bunker tanker, which it will manage and operate when delivered later this year.

The involvement of MOL is part of the Japanese government’s memorandum of understanding in relation to the cooperation on the development of LNG as a marine fuel with Singapore and six other countries.