The latest news and developments in terminal operations for containers, dry bulk and tankers, and insight into logistics related to shipping and ports.
This month's Ports & Logistics news is sponsored by: 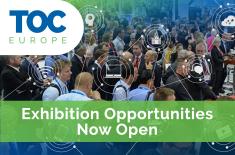 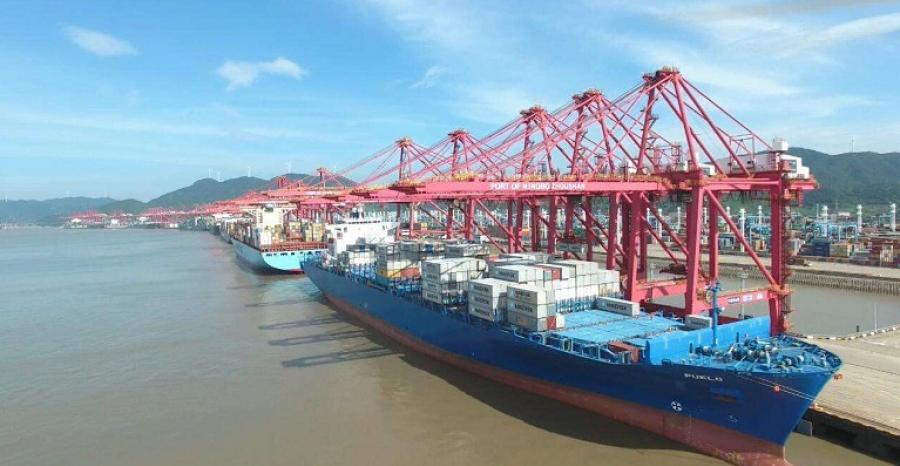 Subscribe to Ports & Logistics News in association with TOC Worldwide

Malaysia scraps mega port project off Melaka
Nov 23, 2020
Malaysia’s state government has reportedly scrapped a MYR43bn ($10.5bn) port project off the coast of Melaka due to delays in reclamation works.