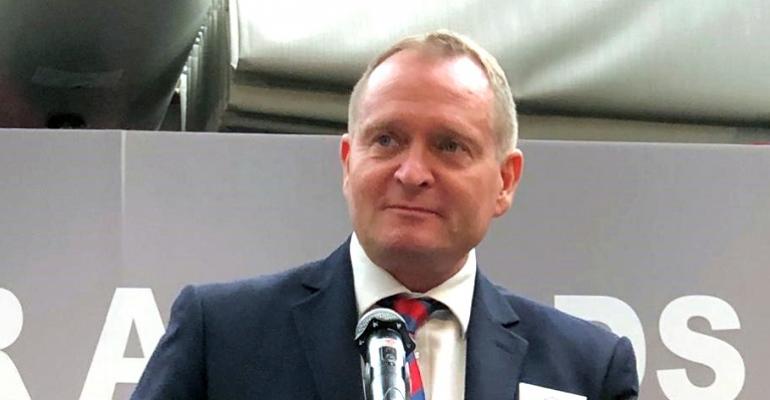 Bjorn Hoojgaard
The global crew change crisis resulting from the Covid-19 pandemic is far from over and is set to be even worse this year according to top ship managers.

The new Neptune Declaration Crew Change Indicator surveying 10 leading ship managers presents what on the face of it a situation that looks to be far improved over last year, however, as border restrictions are reinstated with the Covid crisis in India and the spread of new variants senior executives say the picture is bleak.

However, the current figures do not provide the full picture of the situation the industry and its seafarers are facing down the road. 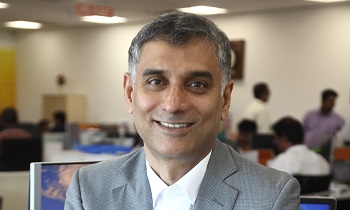 “While the percentages of the first indicator appear low, this should not be interpreted as an indication that the crew change crisis is over. On the contrary, we see worrying signs with the rapid spread of new strains of Covid, in India and other countries, which should be a big cause for concern for our industry,” said Rajesh Unni, CEO of Synergy Group.

Bjorn Hojgaard, CEO of Anglo-Eastern Univan Group issued a blunt warning: “The crew rotation crisis is far from over. In fact, 2021 is set to be worse than last year, with the recent surge in Covid cases in many crew supply countries making crew change in many cases impossible, due to ports’ shutting down for these nationality seafarers.

“The current very low number reported by leading ship management companies is not representative for the actual situation on the ground, and the worsening development in the next few months.”

Recent weeks have seen ports major hub ports such as Fujairah, Singapore and Hong Kong barring crew change or travel from seafarers with recent travel to India and other sub-continent nations.

Hojgaard called for priority vaccination of seafarers and for ports to allow the rotation of vaccinated crew.

There was a similar message from Peter Burkal, Managing Director, OSM Maritime Crew, who said, “For more than a year crew changes have been a major challenge to the industry, putting a lot of stress on the crew. The crew change crisis is by far from over and we must continue to put efforts into getting seafarers to be prioritized as key workers for easy travel and to get priority for vaccines.”

Thome also sees a challenging time ahead. “After a long period where the Seafarers’ community has been exposed to safety risks by traveling to and from their vessels, we are now looking at another challenging period with the global surge in Covid 19 positive cases,” said Simon Frank, Chief Human Resources Officer, Thome Group.

Explain the purpose of the new indicator on crew change Graham Westgarth, chairman of V.Group, said: ”To better understand and address the crew change crisis, there is a need to have access to accurate data that will allow stakeholders to monitor and respond to the situation. This is why we created the Neptune Declaration Crew Change Indicator.”

The Neptune Declaration was launched in January this year and has been signed by over 800 companies and organisations.