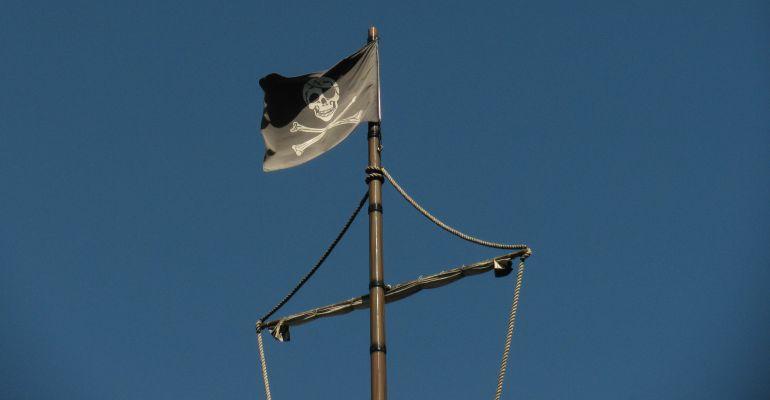 Two tankers transiting West Africa have successfully averted attacks by pirates on their crew, even though one of the tankers was boarded.

Both incidents happened on 7 November.

Related: Pirates kidnap 15 crew from tanker in Gulf of Guinea

It was unclear how many pirates there were but they managed to board the chemical tanker carrying 21 seafarers. “It is understood that anti-piracy drills were executed early and all crew are safe and have reached the citadel,” Dryad Global stated.

Consultancy firm Praesidium International noted that the area where the incident took place has recorded a significant increase in attacks over this year as pirate action group (PAG) operations appear to have shifted in the area south of Lagos and further offshore/outside the Nigerian EEZ (Exclusive Economic Zone).

“There have been several unsuccessful attacks over the past 30 days, and in all cases, the crew have mustered to the citadel successfully and avoided capture. It is believed that due to the unsuccessful attempt, the perpetrators will remain in general area for the next 24/48 hours to scout for potential new targets,” the consultant said.

In the second incident, a Marshall Islands-flagged products tanker Wesley was approached by a speed boat whilst underway the south-southeast of Lagos, Nigeria, at around 1620 UTC.

The speed boat, which was carrying seven armed pirates, came to within 250 metres of the tanker.

The armed guards onboard Wesley displayed their weapons and fired three shots, causing the pirates to abort their pursuit and turn away. According to Praesidium International, the armed guards are likely a detachment of the Nigerian Navy.

At the time of the attack, the tanker’s AIS data appears to be unavailable, making the route of the tanker unclear. “This incident again demonstrates that vessels sailing in ‘stealth mode’ are still susceptible of being attacked and that the ‘daylight safe navigation’ does not apply to the area. Vessels have been attacked in several instances even with their AIS off and during daytime,” Praesidium International stated.

The vessel and crew were reported safe and Wesley has continued to her next port of call.

“This latest attack is the third unsuccessful piracy incident occurred within and in proximity of Nigerian waters over the last week. Various elements indicate that the PAG is likely the same that attacked the Torm Alexandra earlier on 7 November,” wrote Praesidium International.