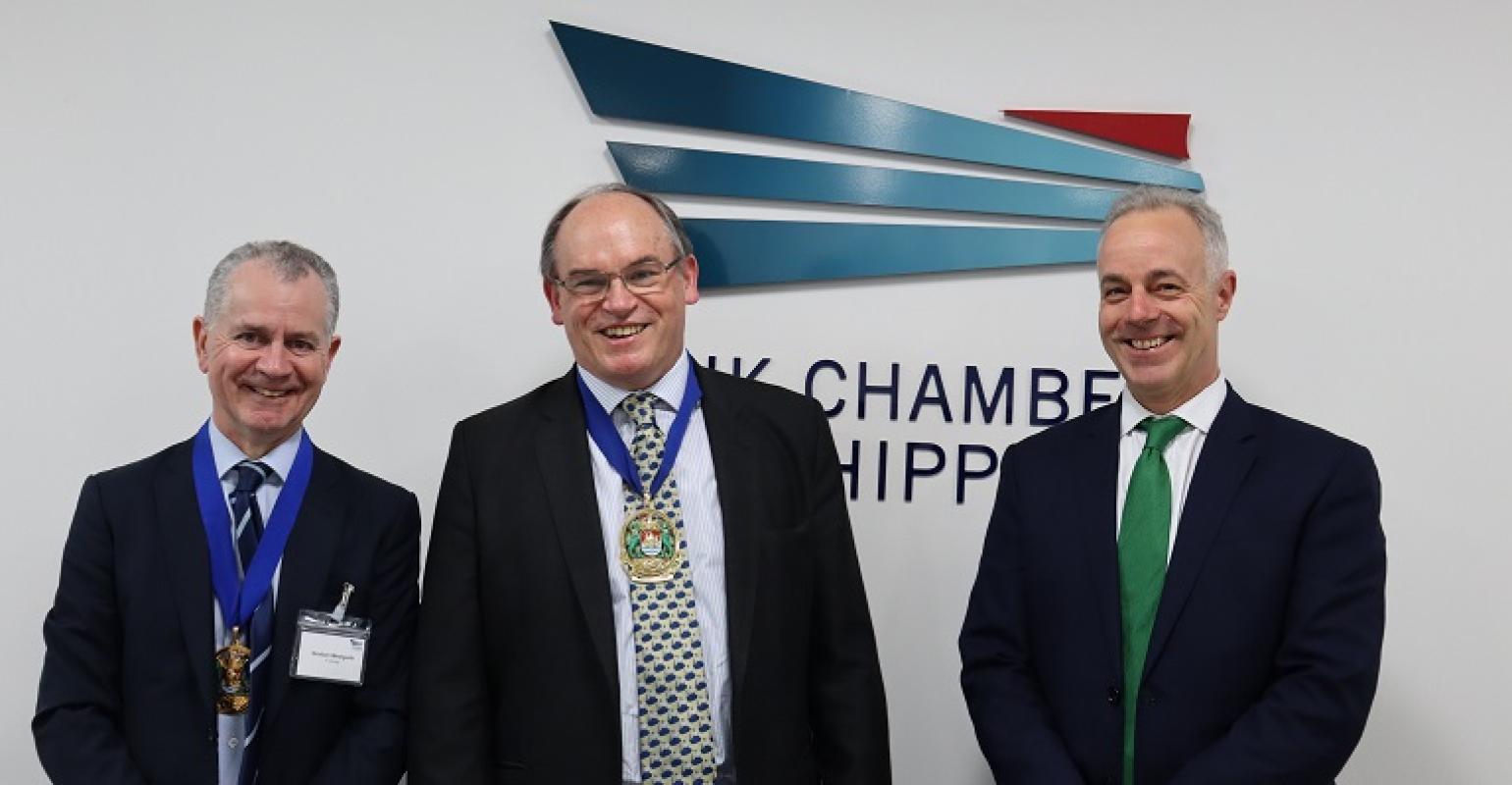 The UK Chamber of Shipping has confirmed the election of John Denholm and Graham Westgarth as its next president and vice-president respectively.

The announcement coincided with publication of its new strategic plan, which was approved by the body’s annual general meeting (agm) earlier this month.

Denholm, a former president of Bimco, is chairman and chief cxecutive of J. & J. Denholm Ltd, holding company for the group of companies owned by the Denholm family, which has interests in shipping – including a major shareholding in the Anglo-Eastern Univan Group - logistics, seafoods and industrial services. He steps up from being Chamber vice-president to succeed Sir Michael Bibby, md of Bibby Line Group, who spent two years as president.

Commenting on the Chamber’s new Strategic Plan at the agm, Denholm said: “Now is the time to look to the future. As we forge a new path for ourselves outside the EU, we need to look ahead to the opportunities and challenges which arise.

“We are in a changing world and issues such as climate change and automation will have a profound effect not only on shipping but on the wider world,” he continued. “As a Chamber, working with colleagues across the sector, we can provide strong leadership to ensure the industry as a whole rises to these challenges.”

New vice-president Westgarth is current ceo of V.Group and before that occupied senior executive roles at GasLog, Teekay and Maersk UK; he also served for five years as chairman of Intertanko.

“As an industry, we are facing a series of unprecedented challenges, so it is essential that members unite to support innovation, progression and sustainable growth to ensure UK shipping continues to be a major player in the global economy,” commented Westgarth on his Chamber election. “The need for a clear and loud voice for UK shipping is made all the more important when considering how UK shipping contributes nearly £20bn a year to the UK economy and is responsible for more than 180,000 jobs.”

Chamber ceo Bob Sanguinetti welcomed the addition of Westgarth’s “experience, expertise and know-how” to the shipowning body’s existing team, adding: “He is an outstanding leader and he will help navigate the Chamber, and the industry, through the months and years ahead.”