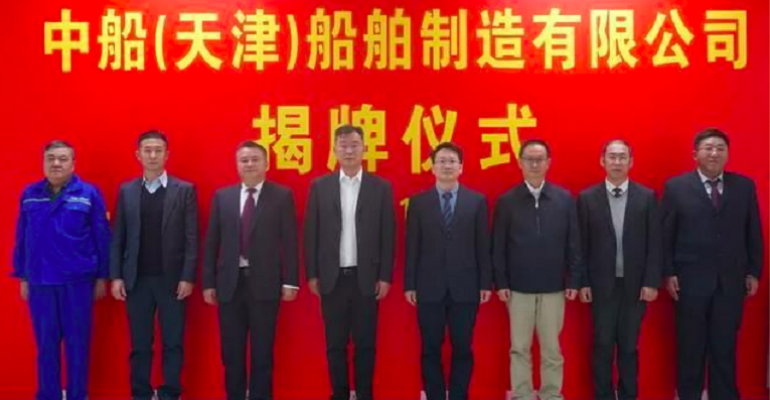 Tianjin Xingang shut down in October this year due to financial troubles DSIC.

The reborn CSSC (Tianjin) Shipbuilding has become a new production base of DSIC and is 100% controlled by DSIC. The shipyard will focus on large size vessel construction.

At the inauguration day of CSSC (Tianjin) Shipbuilding, the shipyard started construction of its first shipbuilding project, a 85,000 dwt bulk carrier ordered by Taizhou Jiahang Shipping.

Tianjin Xingang founded in 1940, had previously been declared bankrupt in 2000, and underwent restructuring in 2001.

In 2017 the shipyard was relocated to a facility with a shipbuilding capacity of 2m tons and ship repair capacity of 220 vessels.