Former Hanjin yard in Subic set for rescue by US company 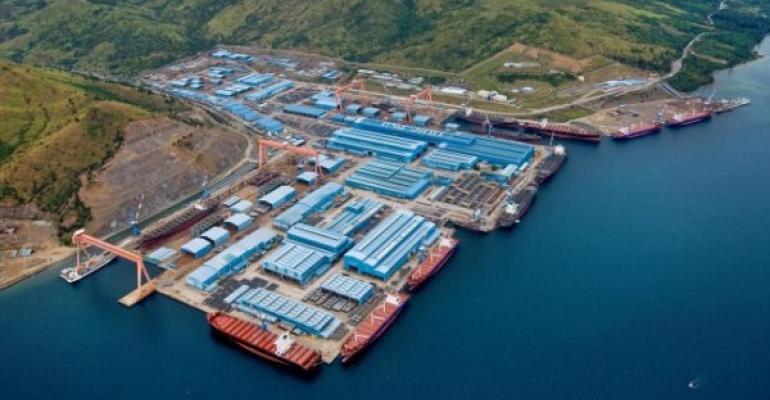 Subic Bay Metropolitan Authority (SBMA) Wilma T. Eisma said in a briefing on Tuesday that discussions are at 99.99% and that it is hoped to announce the re-opening of the yard before the end of the year, local press reported.

Related: ICTSI in talks to buy over bankrupt Hanjin shipyard in the Philippines

“Part of the facility will still continue to be a shipyard and ship repair facility,” she said, while parts of the site could be used for other businesses.

The HHIC yard opened in 2006 and transformed the Philippines into the world’s fourth largest shipbuilding nation, however, it ran into financial difficulties and filed for debt rehabilitation at the start of 2019.

It has previously attracted interest from Chinese shipyards as well at Austal in Australia.