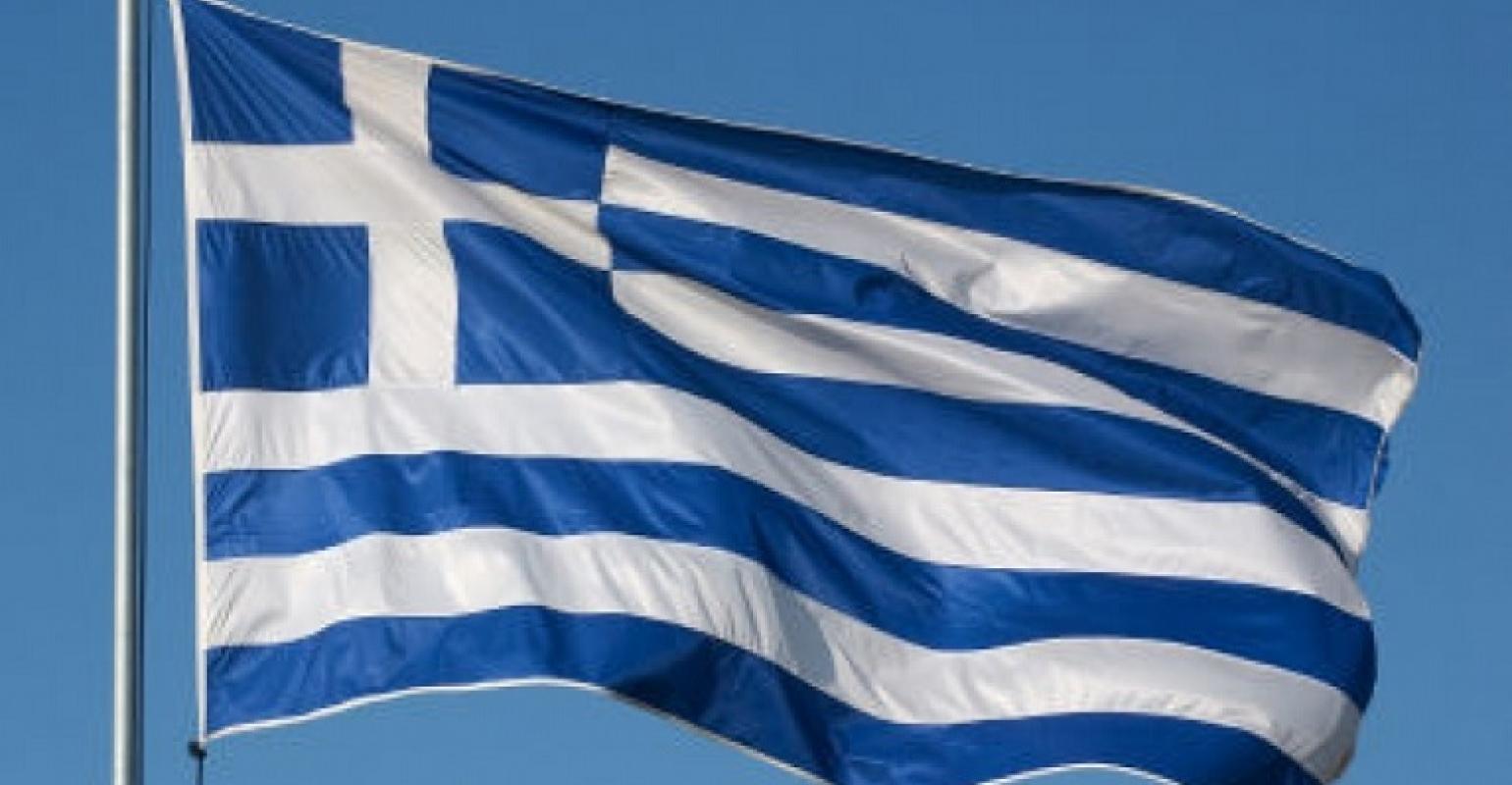 Greek fleet reduces in number of ships, increases in tonnage

Reflecting the trend towards renewing their fleets with larger vessels at the beginning of March the Greek-owned fleet of vessels over 1,000 gt was down on 12 months ago but up in terms of carrying capacity and gross tonnage.

Indeed, which ship number have been in decline since the boom in deliveries of newbuildings the carrying capacity is at its highest since the record of 2018 when the fleet reached 4,148 ships of 341.93m dwt.

This revealed in statistical data assembled by the London-based Greek Shipping Cooperation Committee (GSCC) for the 33rd consecutive year. The data has been provided by IHS Markit.

Greek fleet over the last 20 years

The fleet is trading under 32 flags, one fewer than in March 2019 led by Liberia and the Marshall Islands, both of which have grown over the past 12 months, while the Greek-flagged fleet has declined in terms of ship numbers, dwt and gt. The home flag fleet now comprises 636 ships, of 65.64m dwt and 38.8m gt.

The GSCC notes that due to the unstable market conditions and new regulatory requirements, slight increases and decreases were noted in most of the categories of the Greek owned fleet. “In particular, many categories recorded an increase in det and a slight decrease in number of ships, reflecting a preference by Greek shipowners for larger vessels,” said the GSCC.

Containerships are an exception, presenting a slight increase both in dwt and number of ships in relation to the corresponding world fleet type for the year 2019.