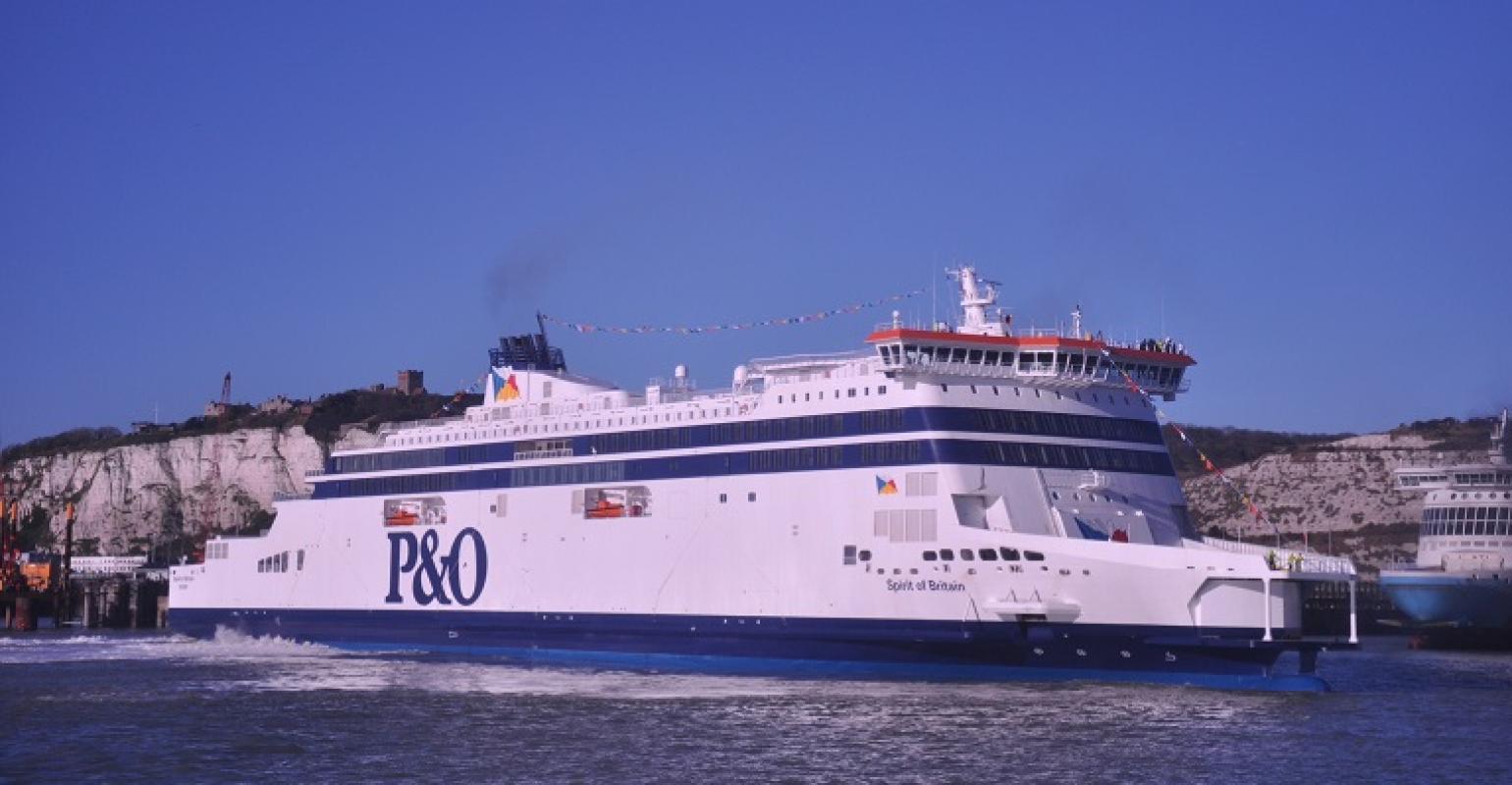 In a reversal of its previous ‘business as usual stance’ P&O Ferries has today announced that all its ferries travelling between the UK, Ireland and continental Europe will switch immediately to carrying only freight.

As a result 1,100 staff have been temporarily furloughed onto the UK government’s recently announced pay scheme that will cover 80% of wages during the COVID-19 pandemic, with P&O Ferries making up the rest. Other European countries have similar schemes in place.

“P&O Ferries is having to respond with new measures to keep the business operational and to keep freight moving, which is vital to the economies of the United Kingdom, France, Ireland and the wider EU,” announced ceo Janette Bell.

P&O carries some 15% of the UK’s vital imports, such as medicines, cleaning products and foods, Bell added, and in light of the “very few passengers now travelling” could no longer continue normal operations and had to prioritise freight services.

Previously the company was operating services as normal, merely effecting certain changes such as no longer requiring truck drivers to share cabins on longer crossings, cancelling ‘mini-cruises’ on North Sea routes, and observing social distancing-type measures at customer check-in facilities. The company had also switched from air conditioning to natural ventilation on all vessels.

Columbia’s O’Neil extols the benefits of ‘solidarity and flexibility’
Apr 03, 2020